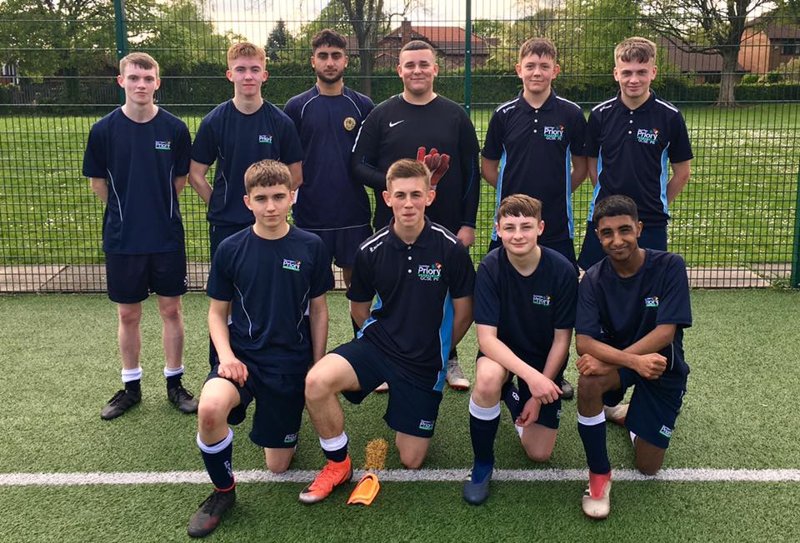 Playing with only ten men, the team came from two goals down after just ten minutes to beat a strong team from Balshaws 3-2 by full-time.

A first half direct free kick from Mason and an acute angled drive from Ali saw Priory draw level within five minutes of half time.

Amin, playing upfront on his own proved a constant threat and this was realised as he scored the winner with a powerful right footed strike.

Thank you to all family and friends who came to support the team on the night. Good luck to the lads as they play at UCLan next week in the final, all spectators welcome!

Congratulations also go to Priory’s Year 7 team after they reached the South Ribble Cup final for their age group on Tuesday too.

Playing Leyland St Mary’s, it was a very even end to end game.  After extra time a 0-0 score line resulted in a penalty shootout when Clarke saved an impressive three penalties!

Special mentions also go to Podmore-Nappin who played left-back for the first time and proved a rock at the back.  Also to Thompson who was fantastic in mid-field.

The final will be played against All Hallows next week.  The boys have already won the Year 7 football league.

Congratulations to the Year 9 and Year 10 teams who also qualified for the finals last week - match reports still to come in!

All matches will be held at UCLan Sports Arena and parents are welcome to watch. 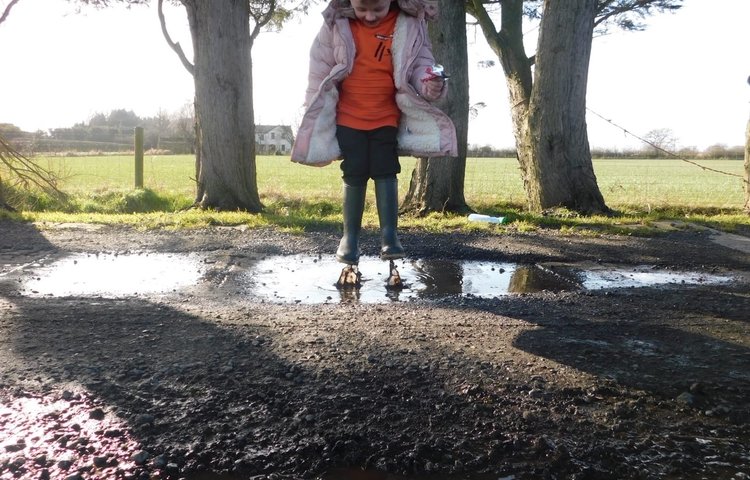