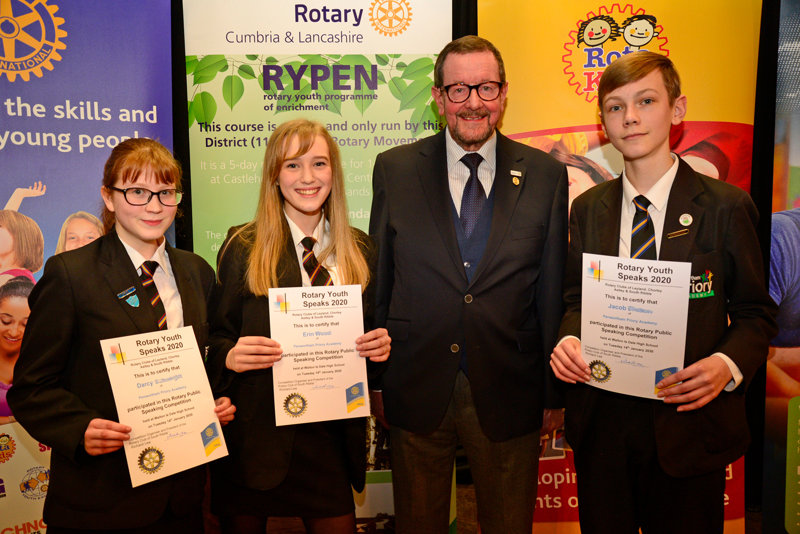 Priory pupils gave a passionate speech at the district heats of the annual Rotary Speaks competition at Walton-le-Dale High School.

Jacob, Erin and Darcy were Priory's Key Stage 3 team who chose to speak about gender and sexuality at last Thursday evening's competition.

Chairperson Erin said: "I got involved because I am extremely passionate about the subject, I have friends and family in the LGBT community and it's something I am keen to speak out about."

Jacob, the proposer for the vote of thanks, said: "I got involved with the Rotary Speaks competition because it's outside my comfort zone and I wanted to push myself."

Darcy was the main speaker and said: "I had to speak for six minutes which is quite nerve-racking but I love talking in front of people. I do drama and have a role in the school show 'We Will Rock You' so I like performing in front of an audience."

The group, along with their Year 9 English class, had a two-hour workshop delivered by Richard Lea from the Rotary Club to prepare for the competition.

"Even as a teacher, I found the workshop session fascinating and learned lots about tips for public speaking as well as the rules and etiquette surrounding a competition of this nature.

"The students were rehearsed and ready and on the night, I knew they’d be good but they were even better than I’d hoped and delivered an engaging and inspiring speech.

"We’re all keen to take part again next year - they just blew my socks off!’ 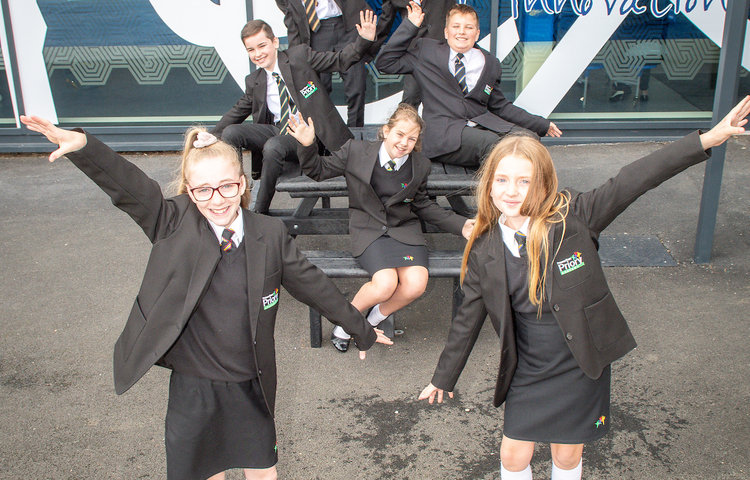