We had a special visitor today 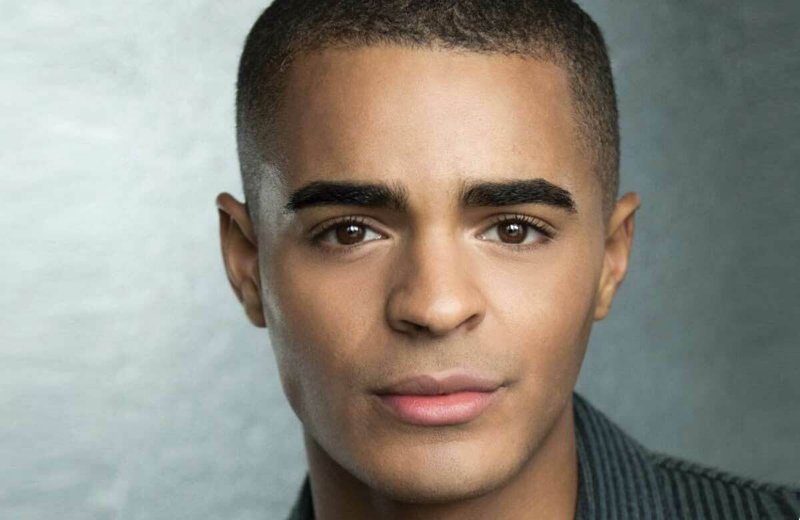 It was too late to publish a full article before we finished today, however Drama Teacher Miss Howell would be disappointed not see something of today's excitement on here.

West End star, Layton Williams, spent the day at Priory delivering drama and dance workshops to Year 9, 10 & 11 pupils.  The sessions were live streamed from the Assembly Hall to Year 8 who were eagerly watching in the Auditorio.  After requisite interviews and photography, Layton toured the school to say a socially distanced 'hello' to the pupils he hadn't yet met in person.

The visit was arranged by Miss Howell last month after Layton got in touch.  Priory's drama teacher had taken a group of pupils to London to see him star in, 'Everybody's Talking About Jamie'. The pupils were due to attend a workshop with Layton and two other cast members before watching the West End performance but unfortunately things didn't go to plan.  So fast-forward almost a year later and, due to a lockdown in theatre land, the workshop is back on - in Penwortham! 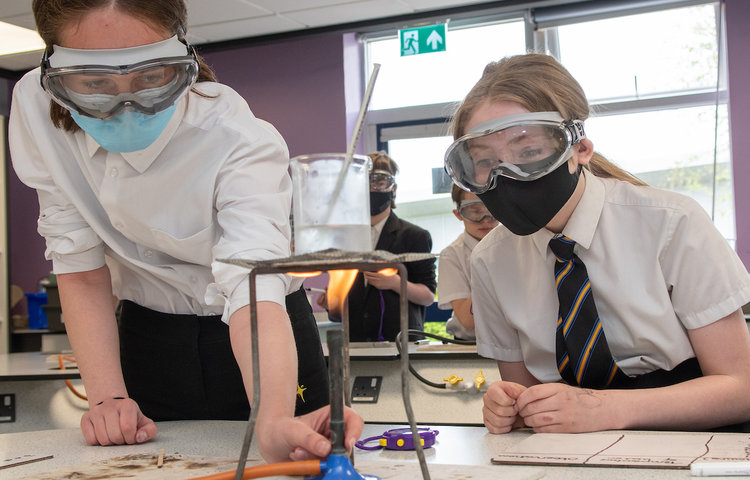