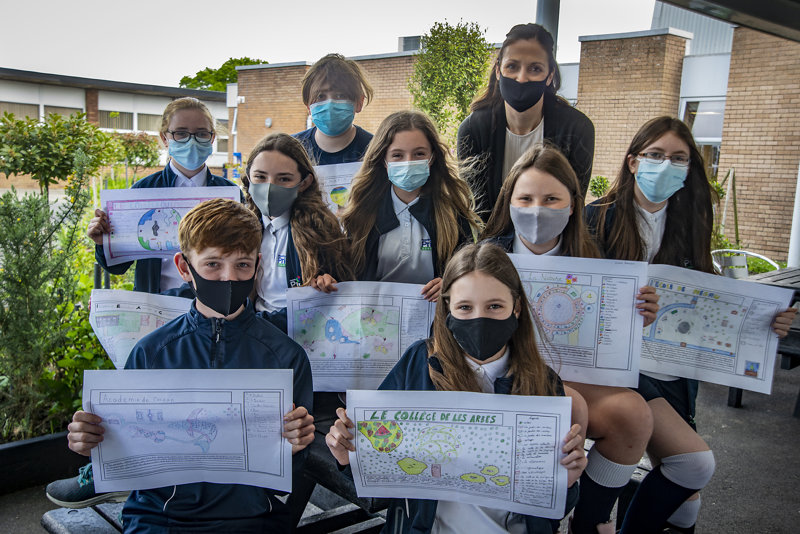 The competition was put together by Head of MFL, Mrs Scully, who worked alongside local architect Graham Lea, founder of Graham Lea Architects, who judged the entries.

It was open to all Year 8 pupils and they had to design an innovative super school and label and explain their school in French.

The winner was a surprised Lily who said: “My school was in the shape of a tree, it was College des Arbes . I enjoy biology and I like animals and included those and the school was surrounded by trees, which is good for the environment.

“I learnt a lot of new French words, I did not know how to identify many school terms and animals in French but I do now!”

Mr Lea said: “Lily’s was a very detailed entry, the school even had an emblem. We loved the location: part in the sea, part on the beach and part in the forest. It was a very good plan site and the different spaces connected well to each other.

“The building looks a bit like the Apple headquarters ‘Apple Park’ in California. The centre of the building could have had a park although the canteen is very important.”

MFL teacher Miss Baumgartl said: “Well done to Lily for a fantastic design. A lot of thought went into it and it was a brilliant description about the school in French.”

Runner-up was Emmie’s College de la Nature. Emmie said: “I like nature and the environment so my design was by the sea with lots of woodland and farm areas.

“We had a guide to help us with the French words and it helped my understanding of the language.”

Mr Lea said: “We loved the natural shapes to the rooms and the way the corridors acted like veins connecting the different rooms. We liked the different gardens. The legend was also very detailed.”

Ollie said: “It was based on sea life with the canteen the shape of a jellyfish and the rest of the school a dolphin. It took a lot of thought.”

Mr Lea said: “This was a brilliant concept, I hope some of the rooms are under water. Maybe some of the area could represent different parts of the world, or depths of the ocean. Shaping the building as a fish made some awkward rooms!”

Mrs Scully said: “The standard of entries was extremely high. I think the pupils enjoyed it as they were left to work independently and their creativity came quite naturally.

“They had to make sure their description matched their actual design so it helped with their French. It was a great competition as we revisited a topic we had studied over lockdown so it was a good reminder for all the pupils.”

These 8 pupils who submitted great designs and were picked out by the class teacher for their effort and enthusiasm. 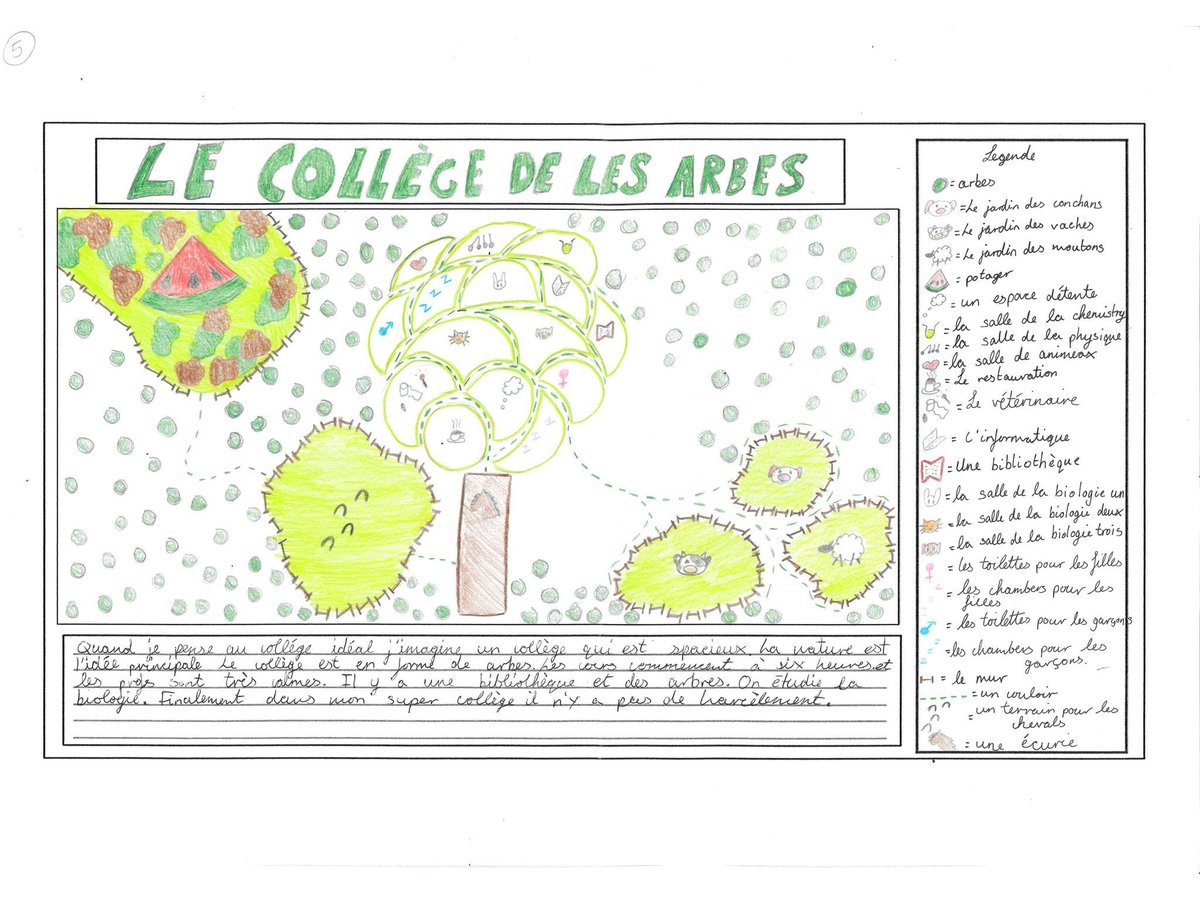 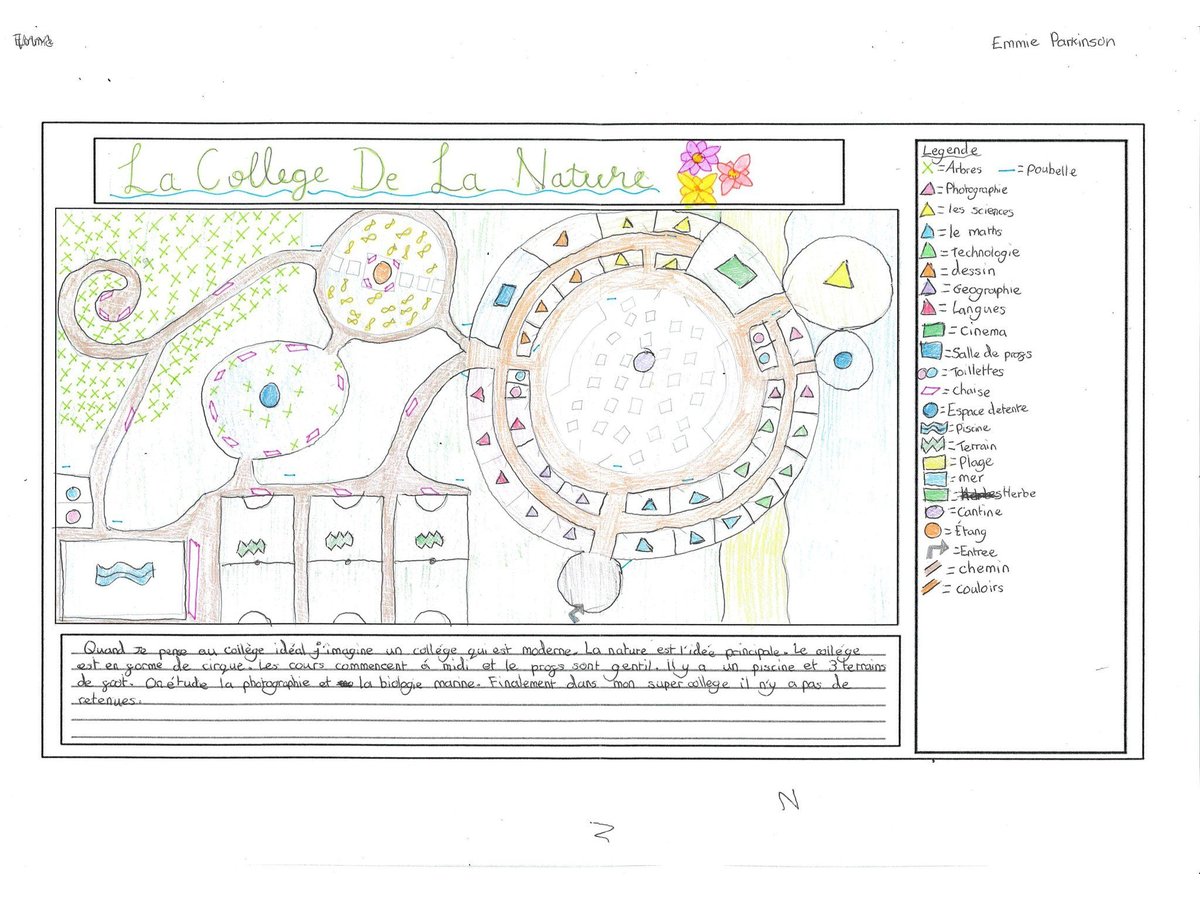 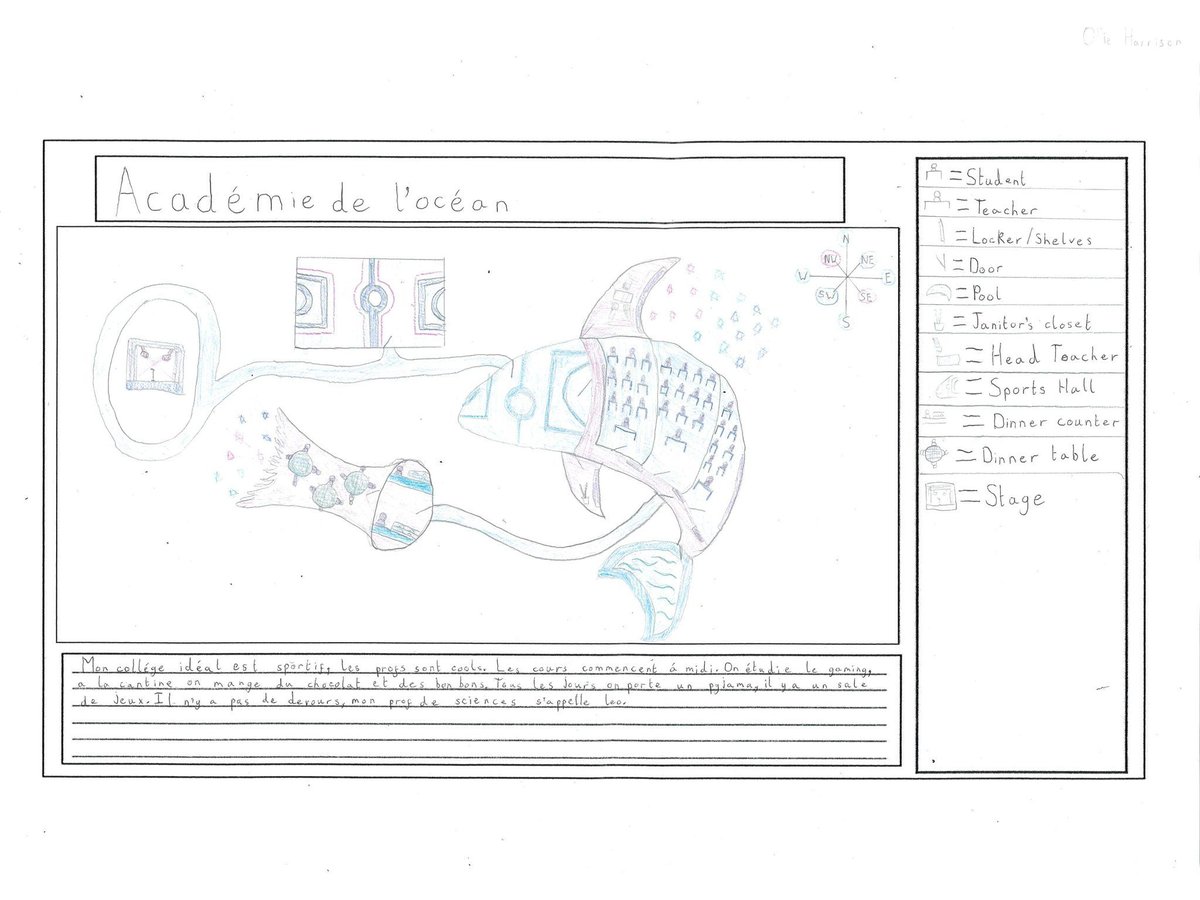 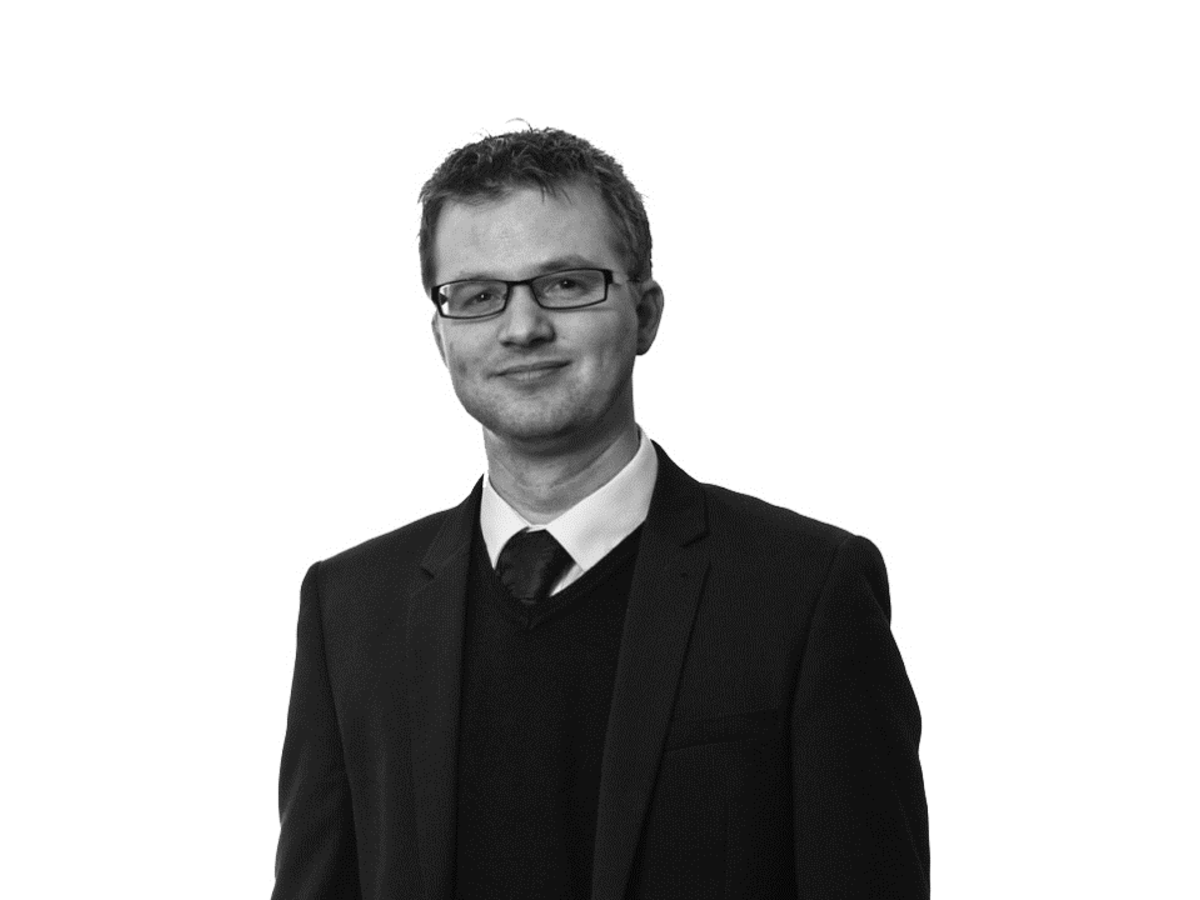 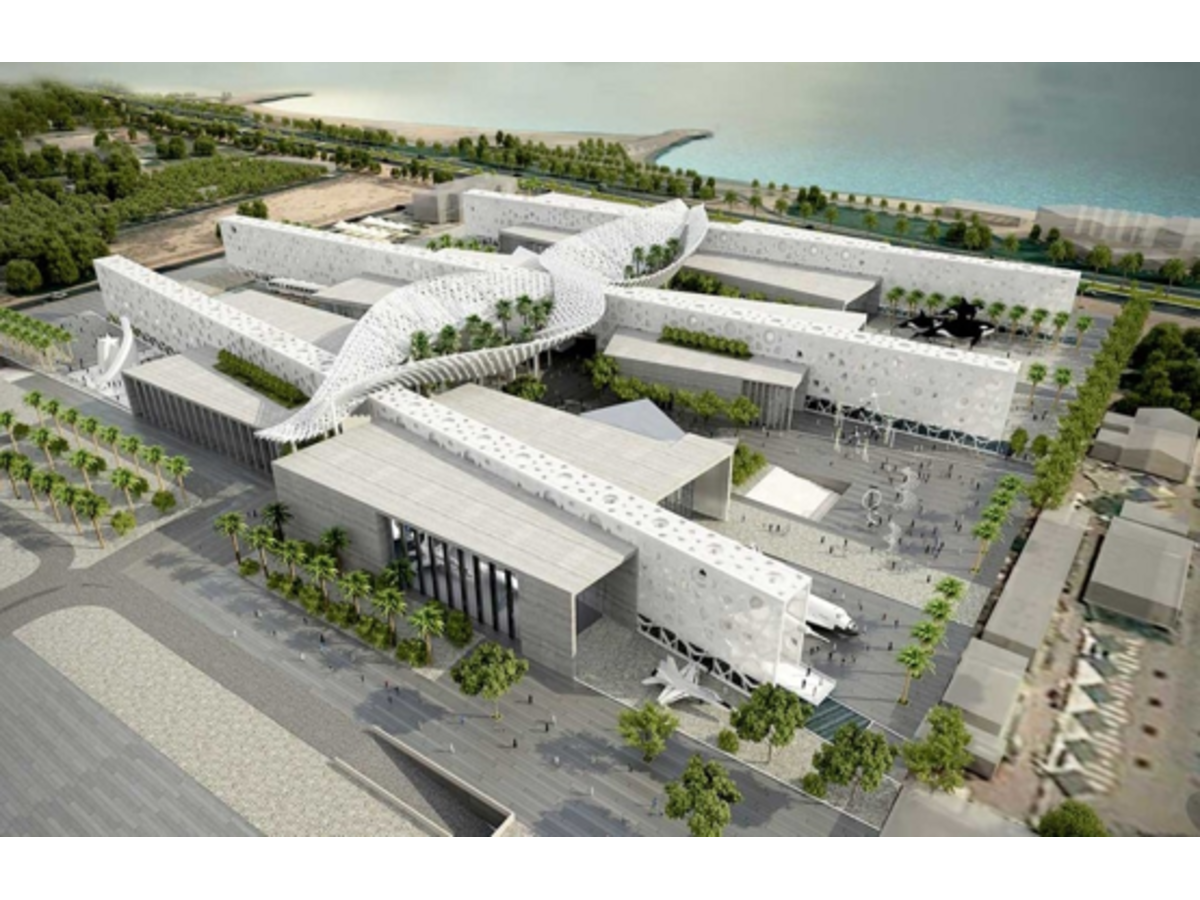 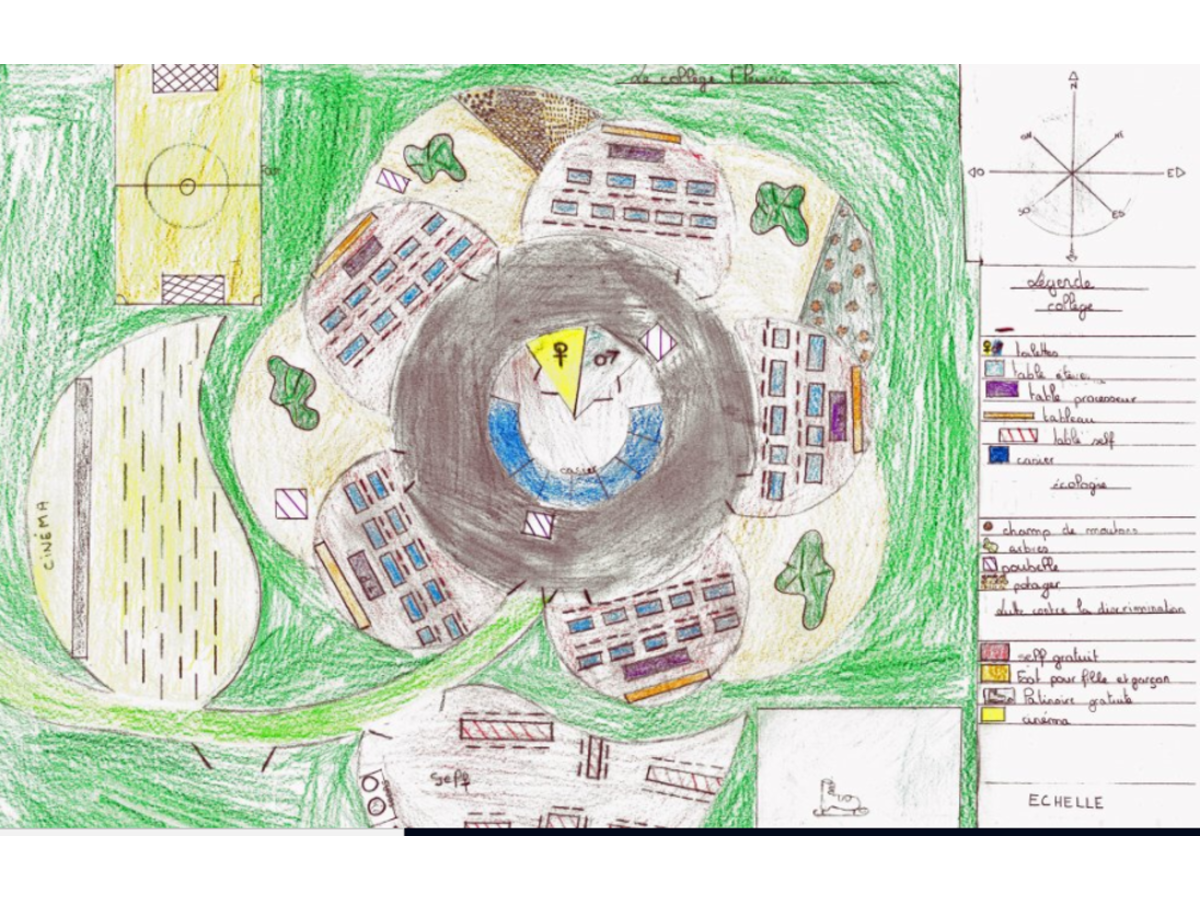 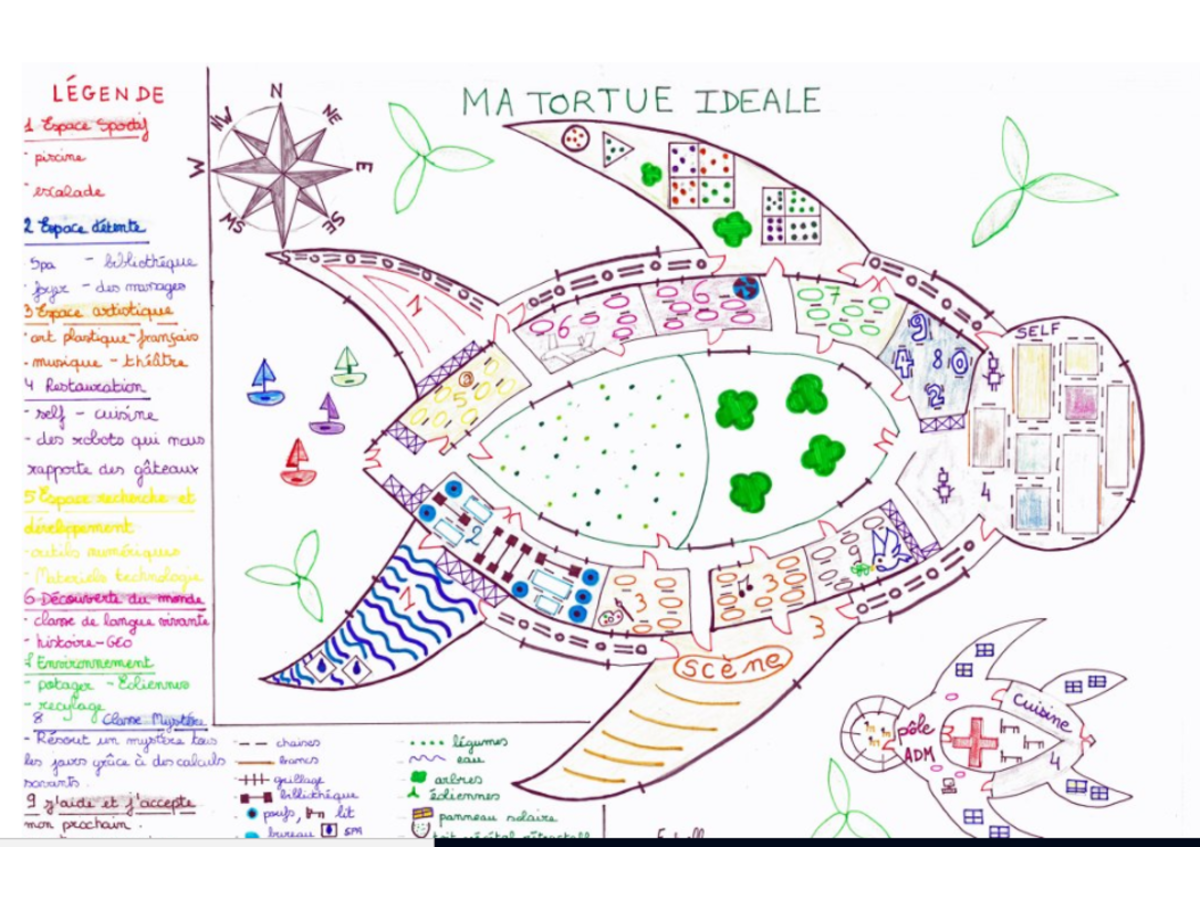 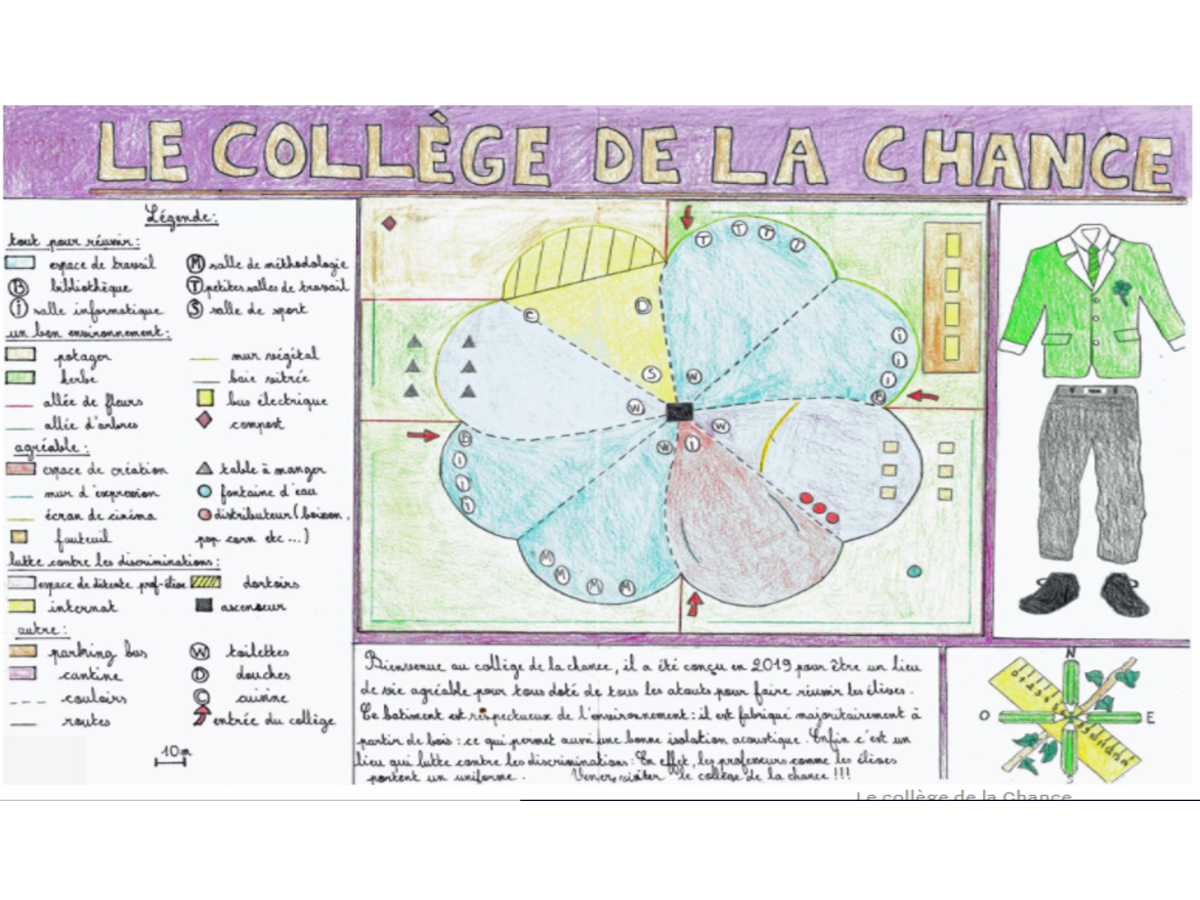 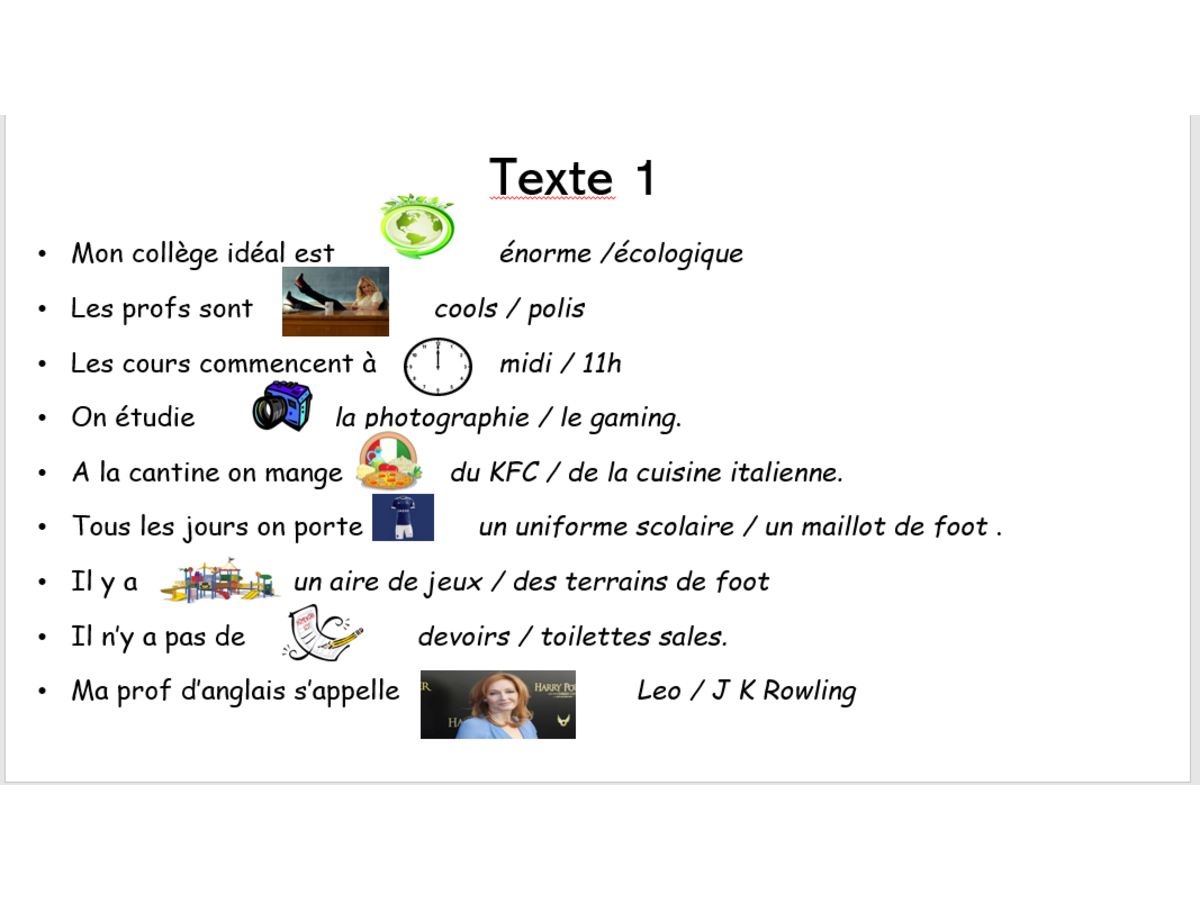 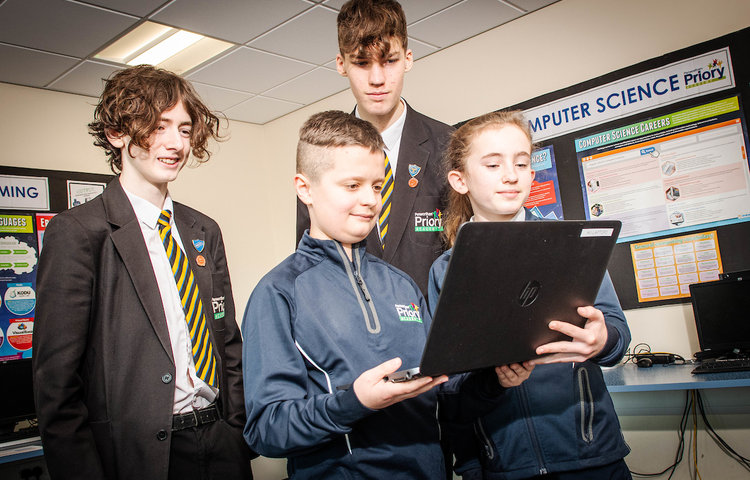