From primary to Priory at Open Evening 2021 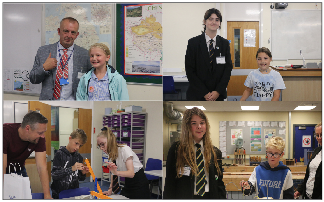 Our doors opened last Thursday evening to over 400 families as they began their search for a secondary school for their children.

Head and Deputy Head, Mr Eastham and Mrs Cowell were the first to greet families at the door before pupils from all year groups could share their experiences of Priory across the different subject areas. Prefects welcomed our visitors and were eager to show Priory off to prospective families as they stood by ready to guide them around their school. Year 7 pupils chatted with former school friends who were keen to hear all about their first month at Priory - showing such confidence that many parents were fathomed they had only been with us three weeks!

Interactive activities were set up across the school for children to enjoy whilst parents questioned teachers and pupils.  Showcase explosions in Science, puzzles in Maths, bon appetit in Languages, trampolining in PE and so much more.  The ICT & Computer Science department took the opportunity to show off Priory’s newest facility, the Hex, where children had a go at programming cars and 'guess the computer parts'.

Humanities was a hub of activity from Mr Watters' voyage around the world and his display of fossils matched by Miss Makinson's history timeline and badge-making experience. Art was an immediate attraction full of bright colours, pupil artwork and 'have a go' colouring.

The auditorio was a lightshow of music and drama with the stunning voice of Year 11 Estelle and rock guitar from Dominic.  In Technology our young guests took home keyrings which they coloured and then had their name laser engraved on the back - the perfect keepsake of the evening.

The event was a great success but we couldn’t do it without the support of our pupils and prefect volunteers.  We’ve received many compliments from prospective families who named and thanked individuals for their maturity, manners and guidance during their visit.

Mr Eastham, thanked everyone for their efforts on the night, but also for the hard work beforehand that goes into making these events such a success. The evening was a huge step towards our collective aim to make Priory a first choice school. 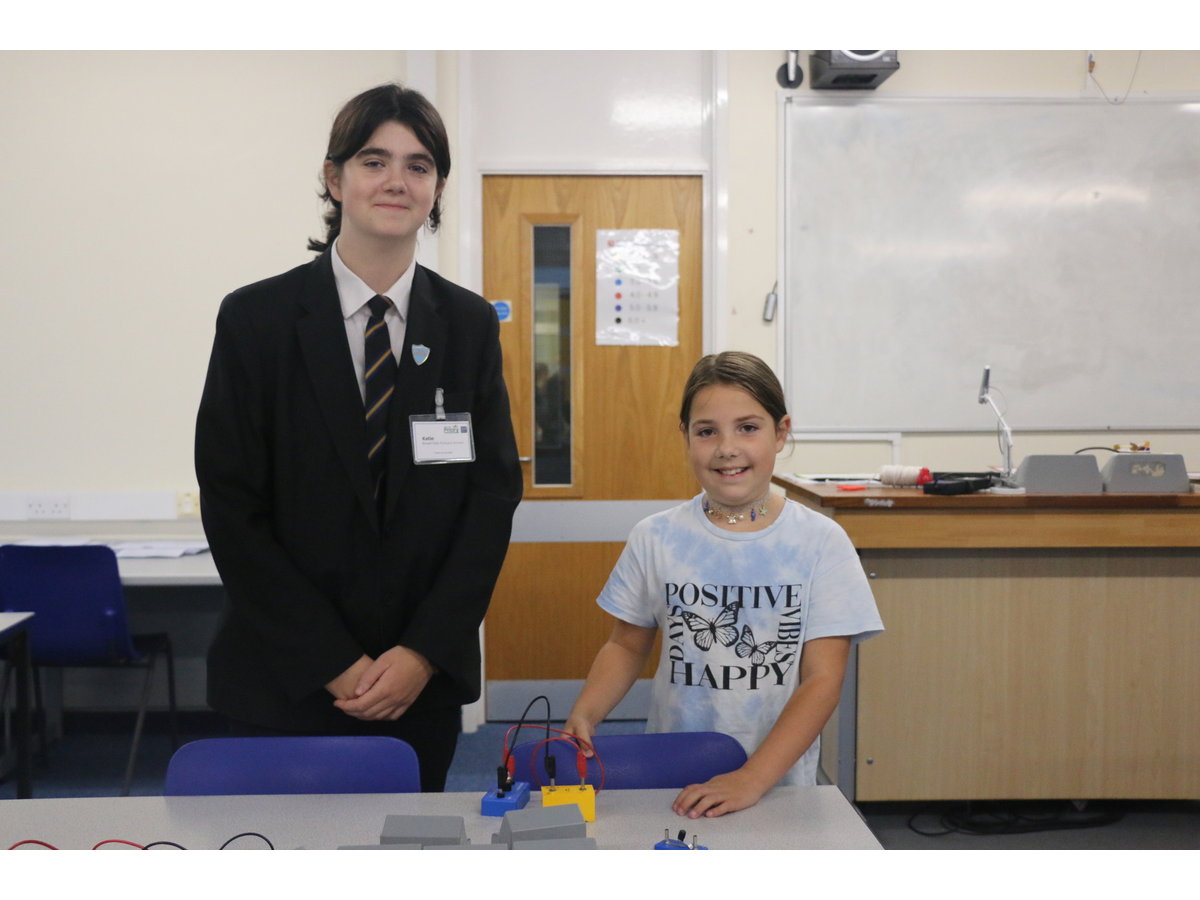 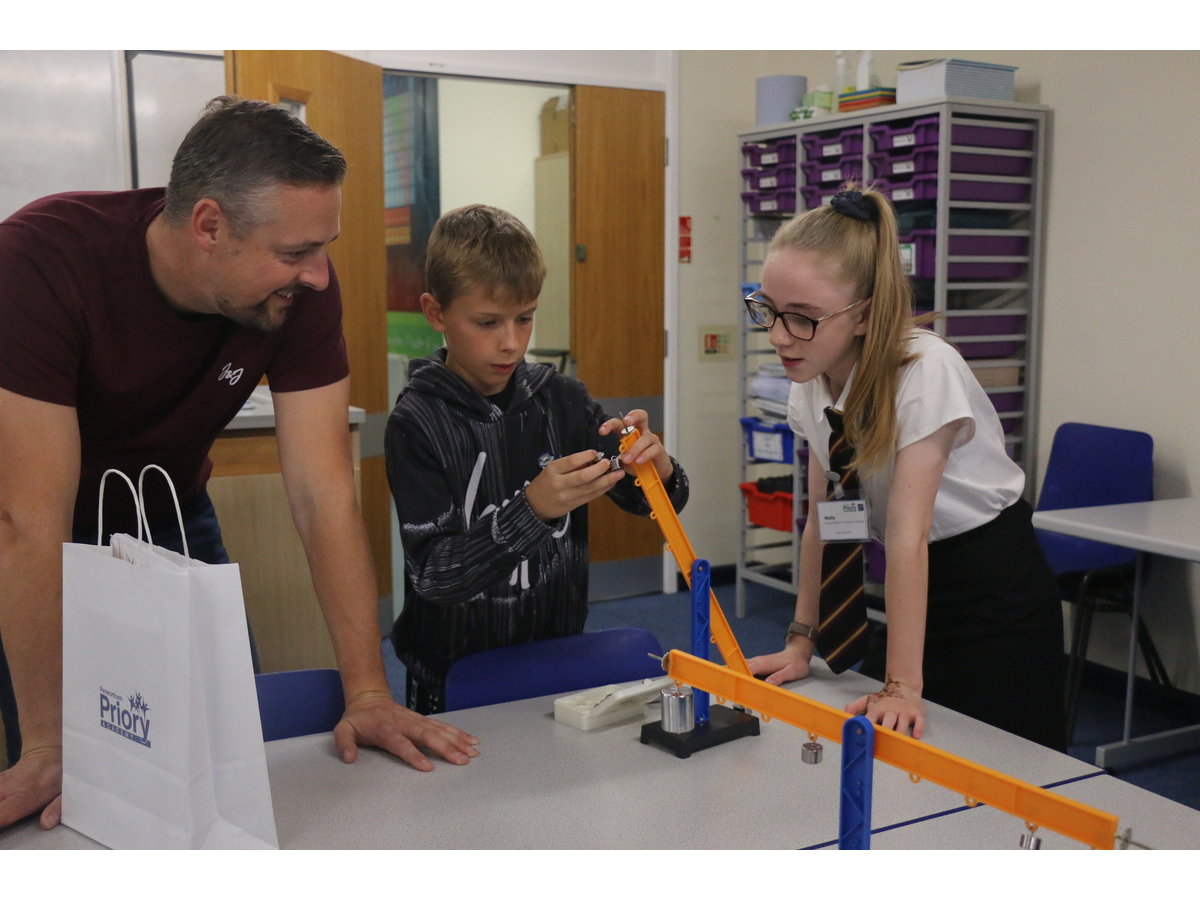 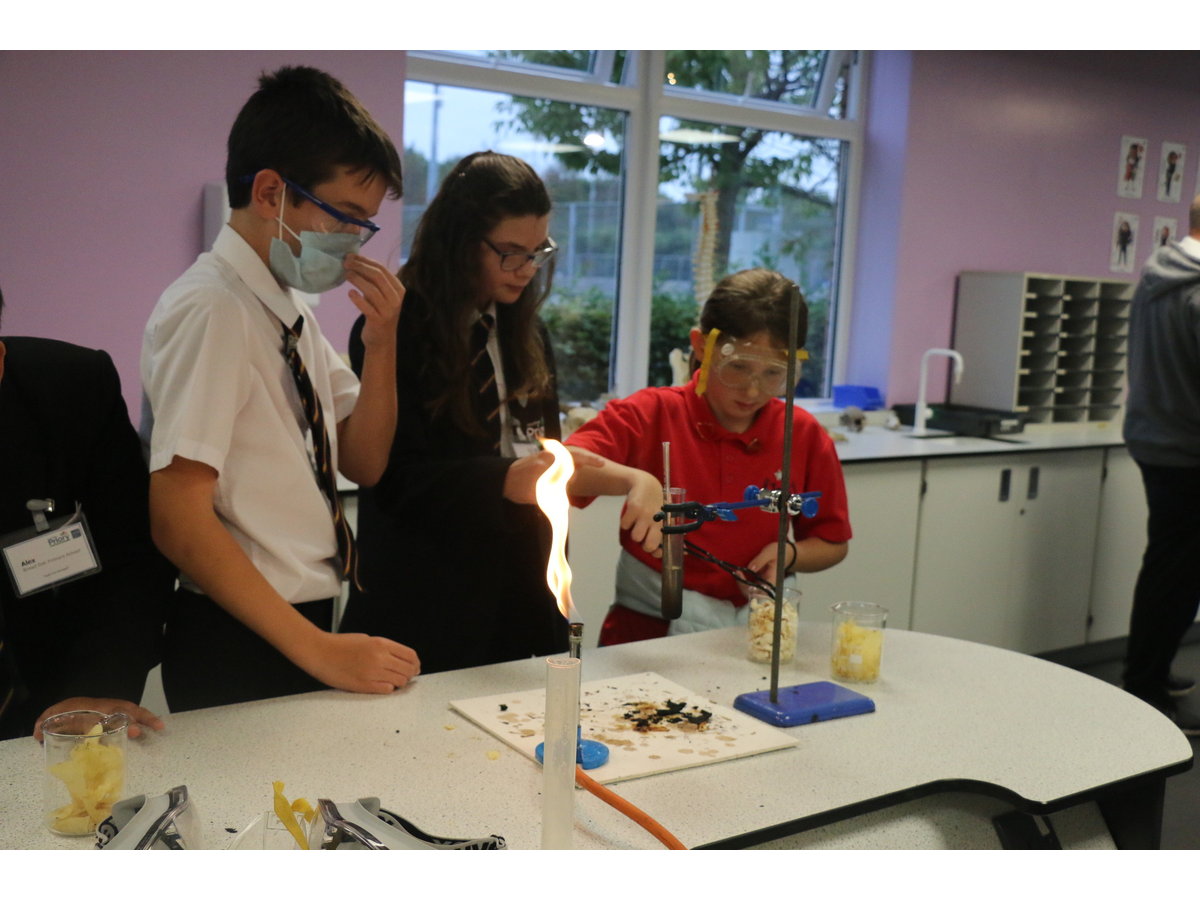 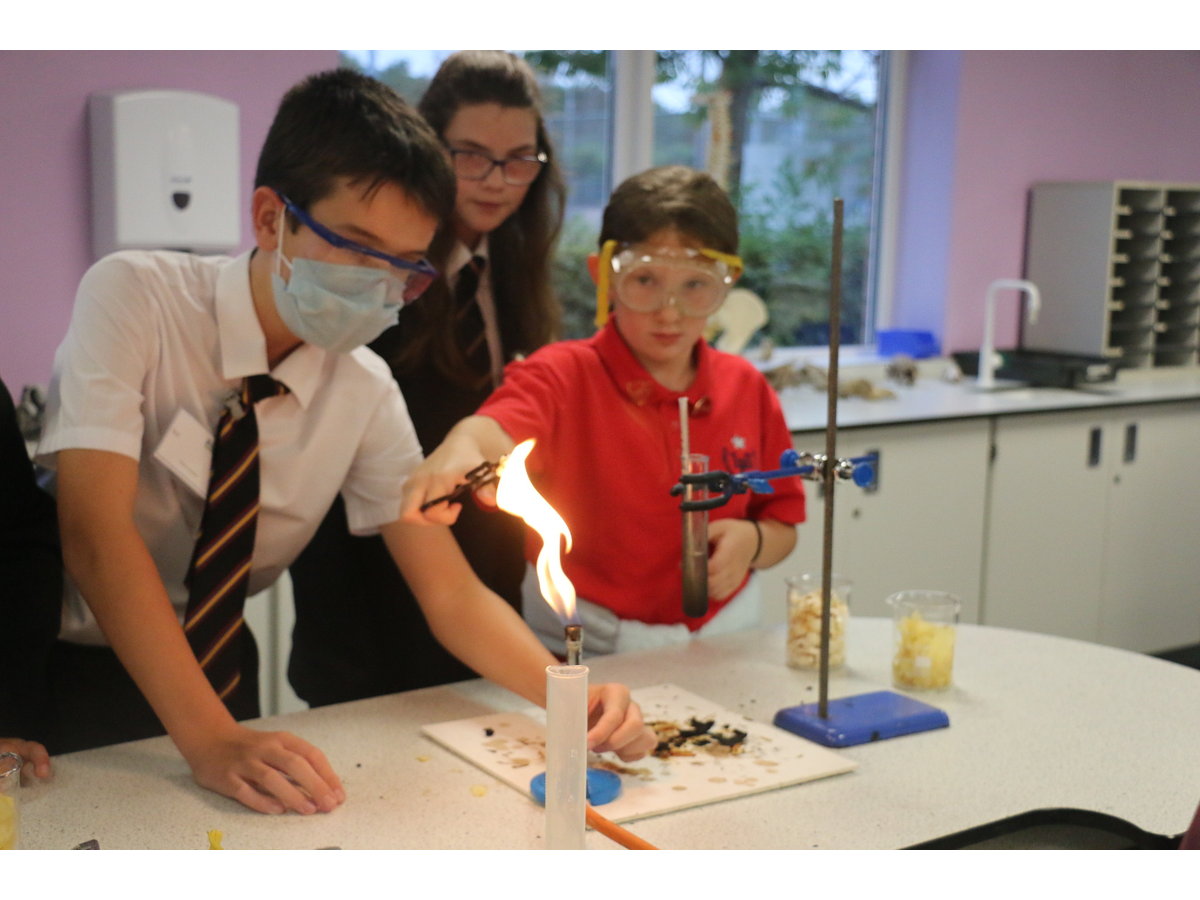 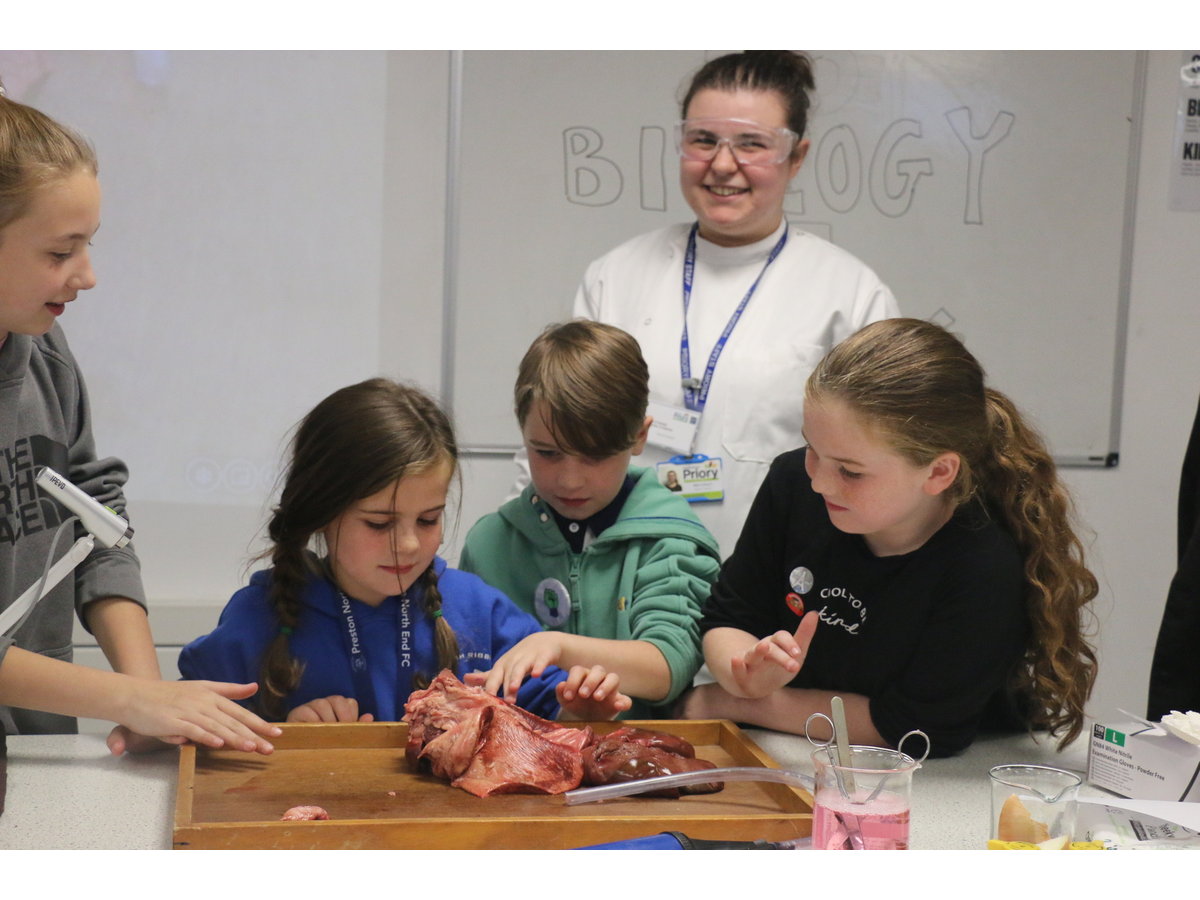 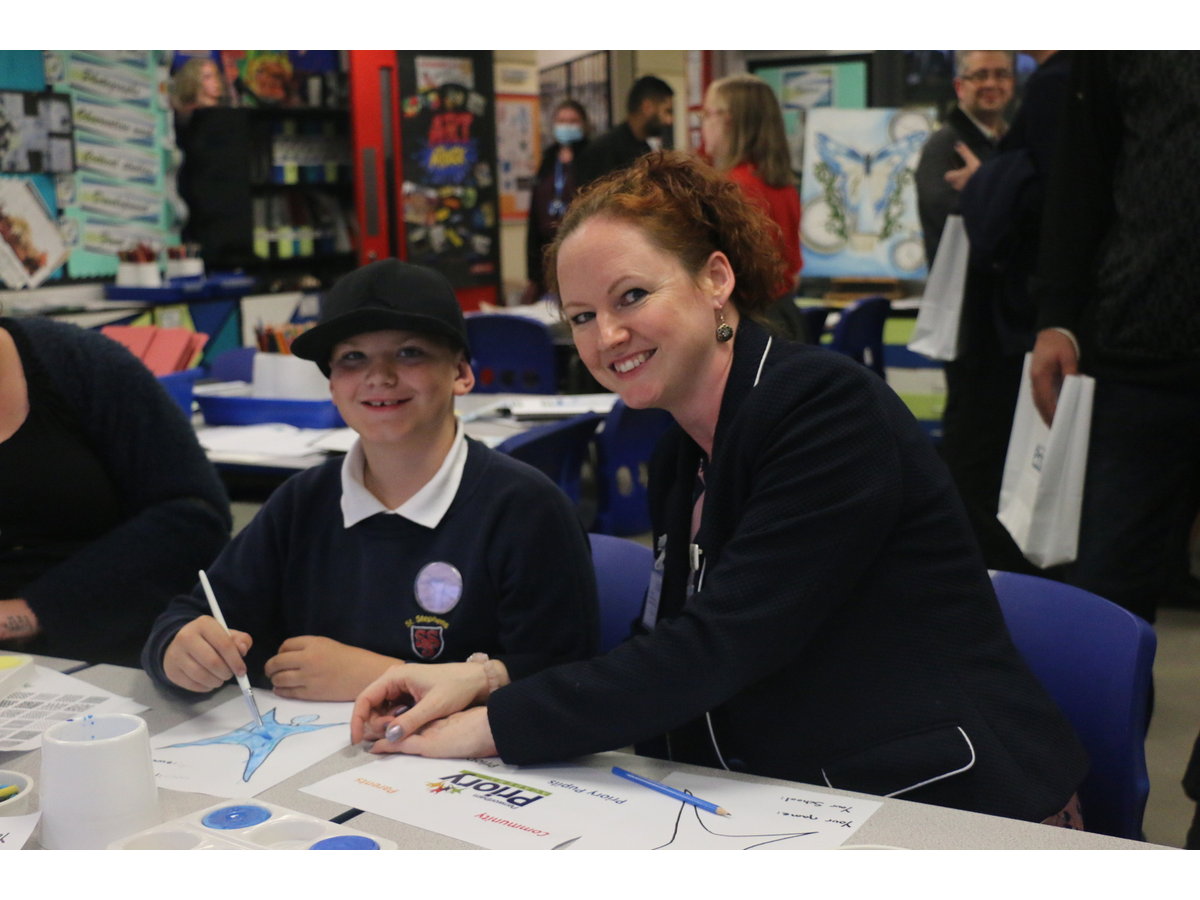 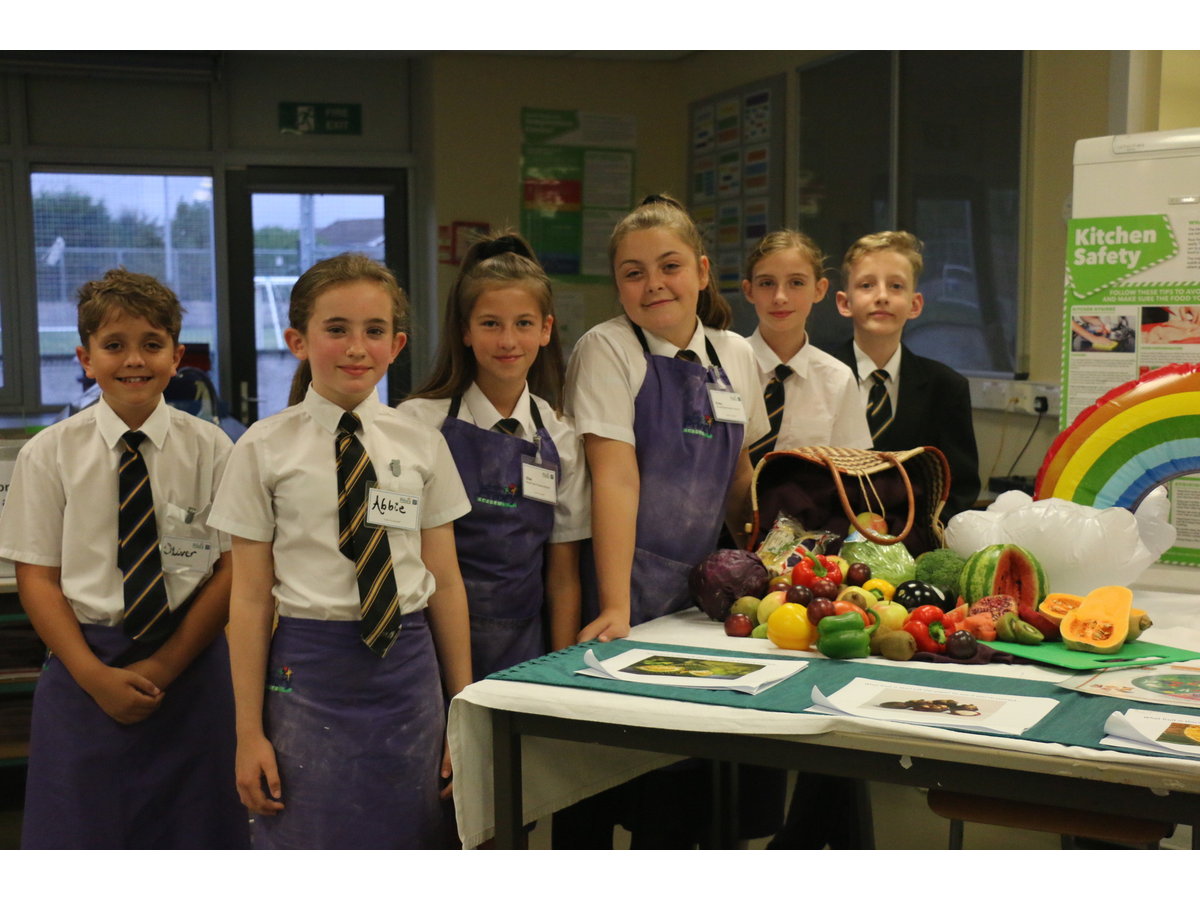