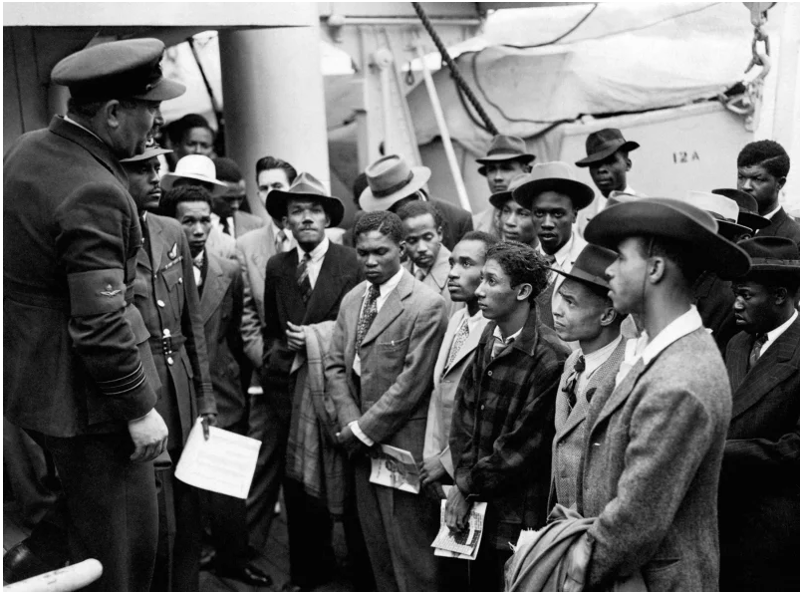 22 June marks Windrush Day. Since it was established in 2018, this day is aimed at celebrating our Caribbean community and their contributions to British society.

After World War 2, Caribbean people who had served in the British armed forces were encouraged to come to Britain and help to rebuild the UK. Many boarded a ship called the HMT Empire Windrush. It is estimated that around 500,000 people living in the UK are part of the Windrush Generation, who arrived between 1948 and 1971.

Almost all the adults who arrived over the number of years had vocations, trades and skills that made them highly employable.

They were nurses, electricians, seamstresses, woodworkers, dressmakers and so much more.