Sponsored walk - postponed due to weather

Due to the recent torrential rainfall and an inclement weather forecast we have unfortunately taken the decision to postpone the sponsored walk from the date planned next Tuesday.

The walk will still take place and we will make a decision of the new date by observing the forecast. We will aim to let all parties know of the rescheduled date at least three days in advance.

The focus therefore, at this point in time, remains on the continued fundraising.  Due to the postponement, sponsor forms should be returned by Thurs, 10 October.

We are raising money for the development of a legacy garden to add to our outstanding open space environment.  The monies raised from the 6km Penwortham walk aim to provide us all with the best working environment and leave a legacy for the next generation of pupils coming to Priory.

We are hoping to have the same fantastic response as we did four years ago when we raised enough to purchase a minibus.

What to wear? Pupils can wear their own suitable clothing.  The sponsored walk will eventually go through some fairly boggy path so trainers with a good grip would be best, with a spare pair of shoes to wear in school after.  A good waterproof will be essential.

What else will they need? Pupils will need a refillable water bottle to fill prior to and after the walk to remain hydrated. We are also asked through risk assessments to ensure pupils wear sun block.  Bringing a couple of biscuits/snacks would be a good idea as the dining room will not be open until an early lunch once all pupils are back.

Any further enquiries can be forwarded to organiser and geography teacher, Mr Watters a.watters@priory.lancs.sch.uk. 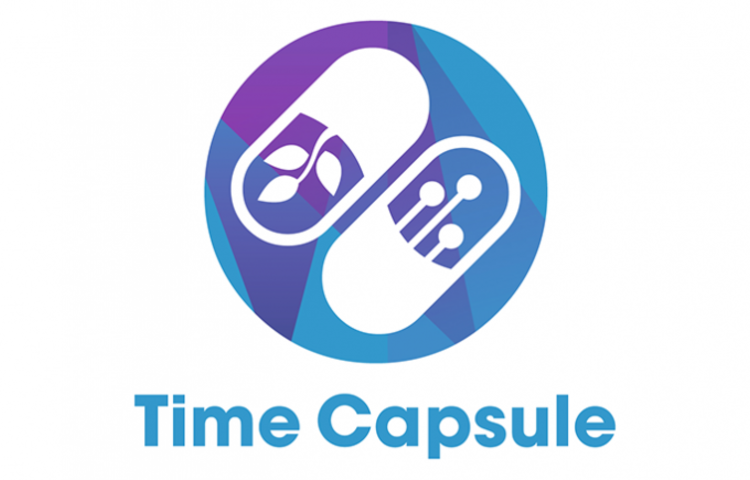