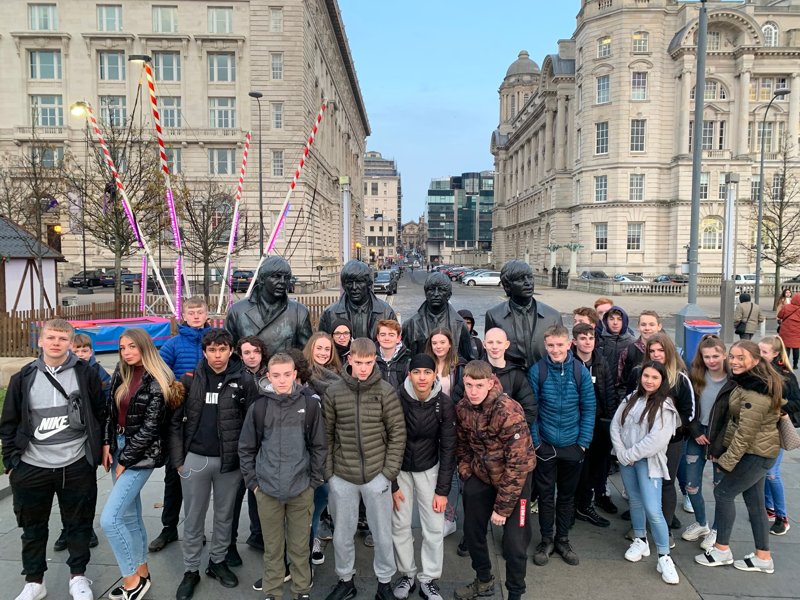 After a frosty start on both mornings, students arrived at Formby National Trust Park where they carried out fieldwork techniques linked to their GCSE Paper 3 investigation, observing and measuring the changing biodiversity along beach transects and the impacts of sand dune regeneration.

Students enjoyed investigating the coastal dunes retreat and discussing the impacts that climate change and human activity are having right on their own doorstep.

Even though the wind and air had a bitter chill, we soon warmed up on the beach; carrying out several quadrant surveys and photographing the management that local people and councils employ to reduce the sand dune retreat.

Next it was off to Liverpool to investigate urbanisation and study the impacts of regeneration in the CBD. Students continued to reinforce their Paper 3 fieldwork skills by carrying out Environmental Quality Surveys along a 2km transects stretch into the CBD travelling through the inner city wards.

Mr Watters, Lead Teacher for Geography, has expert knowledge of the history and regeneration taking place in Liverpool following population decline and both students and myself were engrossed by the information we were nourished with.

Visits were made to The Albert Dock and Liverpool One to continue their investigations and see in reality what had been learnt in the classroom.

In 2004, the Albert Dock became one of the centrepieces of the UNESCO World Heritage Site accolade that The Waterfront has been prized with.  Albert Dock was central to the growth of Liverpool in the 18th and 19th centuries and played a significant role in the growth of the British Empire, migration to America and a pioneer of dock technology, transport and port management.

The days concluded with a trip on the most famous ferry in the world across the River Mersey so that students could see the panoramic views of the transformation of The Waterfront and gauge the scale of redevelopment that is and has taken place over recent years.

Students worked exceptionally hard and continued to uphold the 'Priory Standard' throughout both trips, showing politeness and respect to the general public. Thank you to Mr Bullock, Mr Kenrick and Mrs Willis for their support on the trip - without whom trips such as these could not take place to enrich our young people. As always the biggest thank you to Mr Watters for his continued efforts, time and skill in planning yet another successful trip for our GCSE pupils. 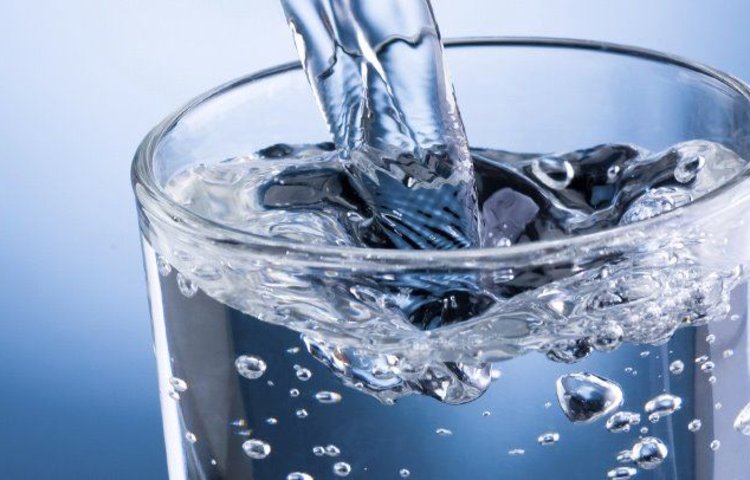