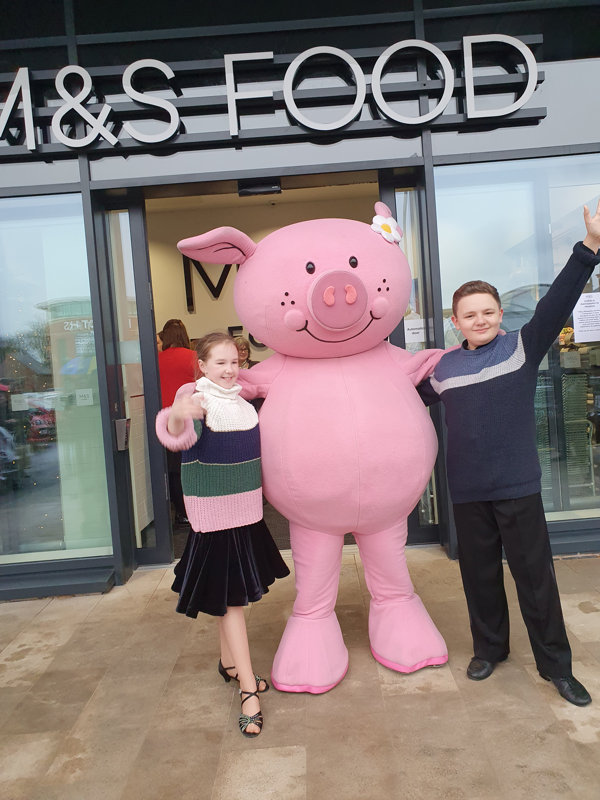 It's been talked about for a while, but eventually the M&S Foodhall store in Chorley finally opened on Wednesday and Priory pupil, Lewis, was invited to help cut the ribbon.

Lewis and his dance partner, Sarah, were tasked with teaching M&S colleagues the 'shoulder roll' in fitting with their #gojumpers Christmas advertising campaign.  After meeting and greeting the awaiting crowd, warming them up with the 'roll', the pair went on to showcase their Latin dancing.

Lewis was made to feel like a celebrity with councillors and local press taking interviews and photos of the event.

Lewis and his dance partner, Sarah, attend Will Foran Dance in Chorley. They met at primary school before moving on to separate high schools.  They paired together just this summer to compete and are already doing really well at competitive level.

Whilst Strictly's got 'Kevin from Grimsby', we're wondering if we'll see 'Lewis from Priory' on the small screen some day in the near future! 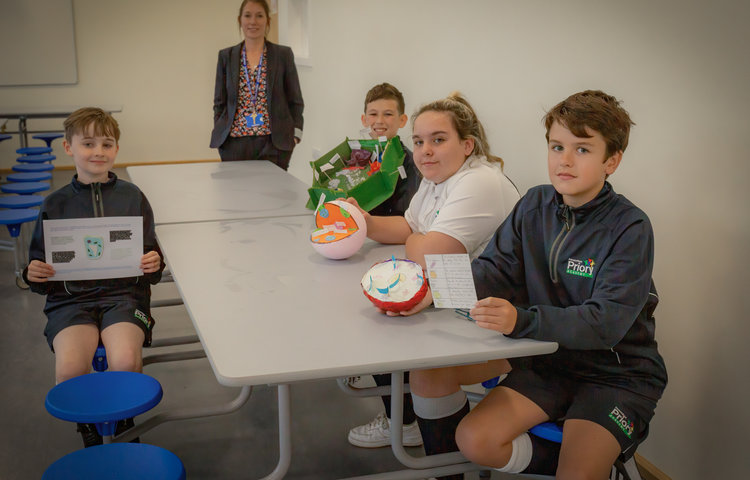 A model start for Year 7 pupils