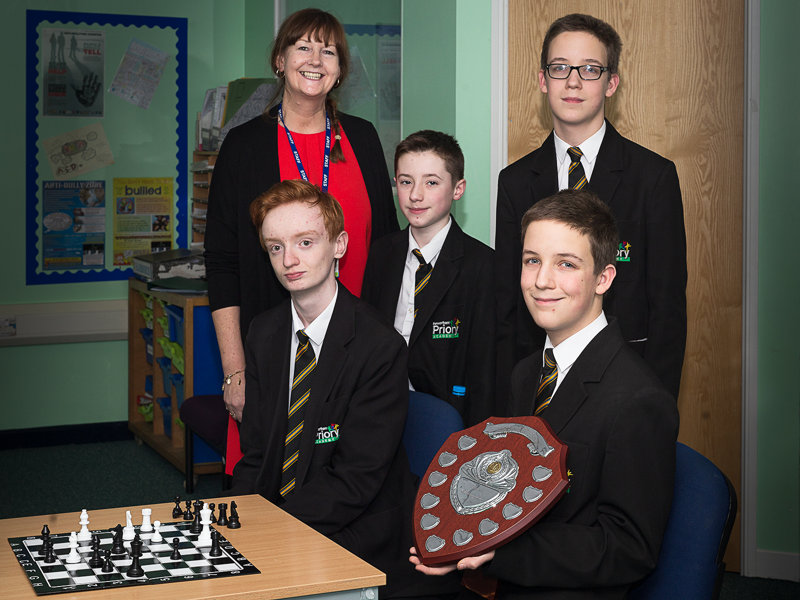 Chess Club had humble beginnings of just four pupils when it was set up last year. Since then the club's popularity has grown to 24 regular members who attend every Friday lunchtime.

Due its increasing fame and reputation, club co-ordinator Mrs Swire, made the decision to re-introduce a competition that last took place 16 years ago! So the challenge was on to find a new chess champion!

The first rounds of the competition were held last Friday (13th), with 15 club members keen to battle it out. After a very tense 3-hour afternoon four finalists emerged.

The final, on Wednesday this week, saw a grippingly close game however someone had to win and Alfie D emerged as the Chess Club Champion for 2019.

Runner up was Year 10 pupil, Jack D.  A play-off for third and fourth place saw Year 9 Tom D as second runner up and Year 8 Tyler P as third runner up.

All the pupils who took part received a certificate and the runners up received an extra prize.  Alfie will have his name engraved on the club trophy's roll of honour. 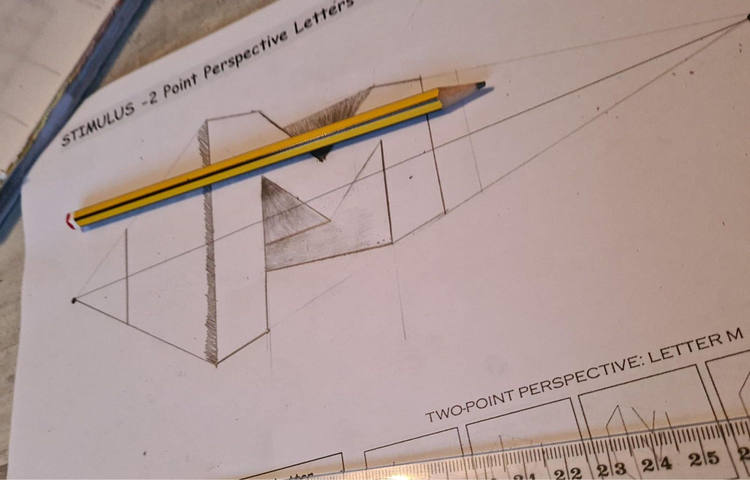