Science fact of the week #4 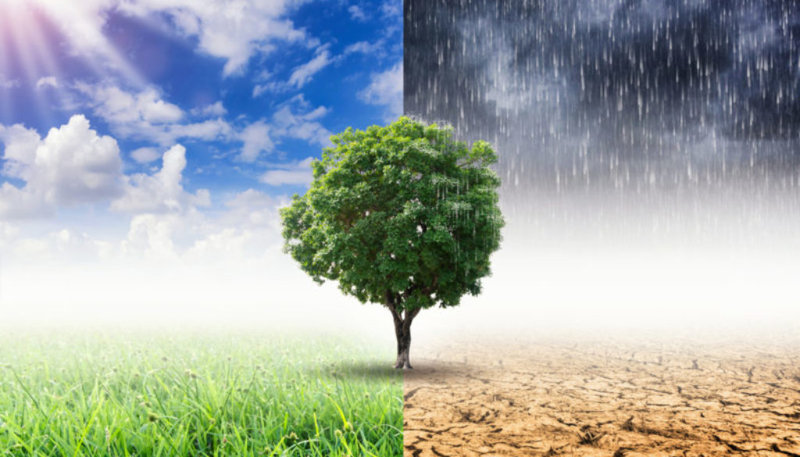 Each Wednesday, Science Teacher Mrs Eastham will provide an extract relating to a topic and ask pupils to find an interesting fact about this topic or person. The challenge is open to pupils in Years 7-10 and the winner will be announced the following week.

Also, thank you to our Chair of Governor's, Mr Burke, for his contribution to last week's challenge.

A few years ago when 30+ temperatures occurred in the Arctic circle, on the Siberian peninsula, it caused some permafrost to thaw, and in this permafrost were the partly decomposed bodies of deer which had been there for a long time. The deer bodies were full of anthrax spores (a seriously infectious disease - much worse than Covid) which were released into the air by the heat and the whole peninsula had to be evacuated. Anthrax deer: an unforeseen consequence of climate change!

This week's challenge is: The ocean.  Octopuses have three hearts, nine brains, and blue blood. Could you tell us another interesting scientific fact relating to the ocean and what lives in it?

​​Email your fact to Mrs Eastham at v.eastham@priory.lancs.sch.uk with 'FACT OF THE WEEK' in the header.