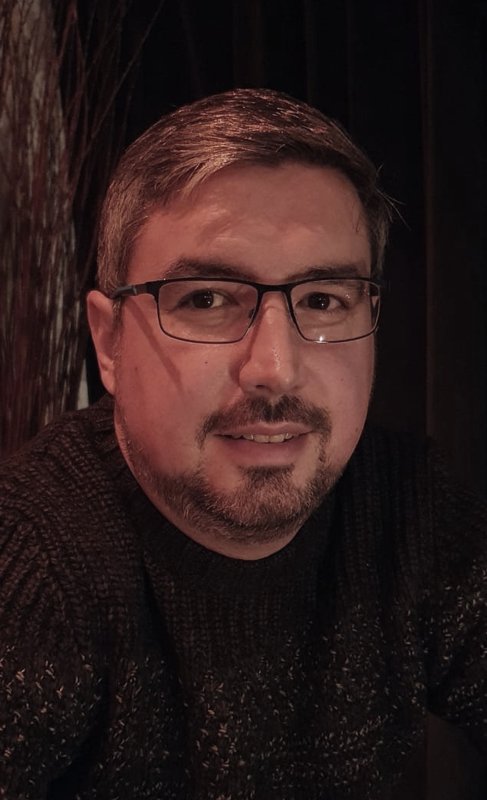 Earlier this year the school appealed for three new parent governors as the four year term for our current representatives was coming to an end.

There were three vacancies and three qualified applicants so no ballot was required.

Clerk to the Governors, Mrs Spencer, said: "Each parent took up their four year term of office after the full governing board meeting in March, when the current serving parent governors vacated their positions. Parent governors bring a wealth of experience and knowledge to the governing body, and use their perspective as a parent to help the board understand a parent's viewpoint.”

Here we meet the third new parent member of the board, Dave, who has a son currently in Year 7 at Priory.

Dave has been employed within the Aircraft Engineering industry for the last 20 years. For the first 15 of those years he served in the Royal Air Force as an Avionics Engineer and left as a Senior Non-Commissioned Officer (SNCO).

Dave tells us, "Throughout my career I have worked on the Tornado aircraft and was based at RAF Marham in Norfolk working with people of all ages, from the under 18s to those closer to retirement. I really enjoyed the mentoring of the younger generation coming through the ranks and helping them develop their natural talents and skills.

"When I left the RAF my family moved back to the North - I am originally from Bolton - and settled in Preston where I now work at BAE Systems as an Integration Engineer.

Talking about why he took on the role at Priory, Dave said, "As the pandemic hit I saw the enormous amount of work and effort the staff were putting into trying to keep some semblance of normality for their pupils, then when the post as a Parent Governor arose, I took the opportunity to help and support the school as a whole." 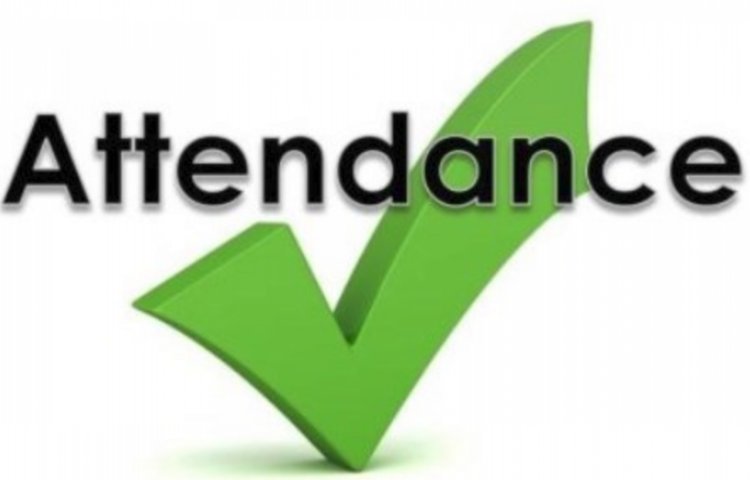 Notification of absence from September