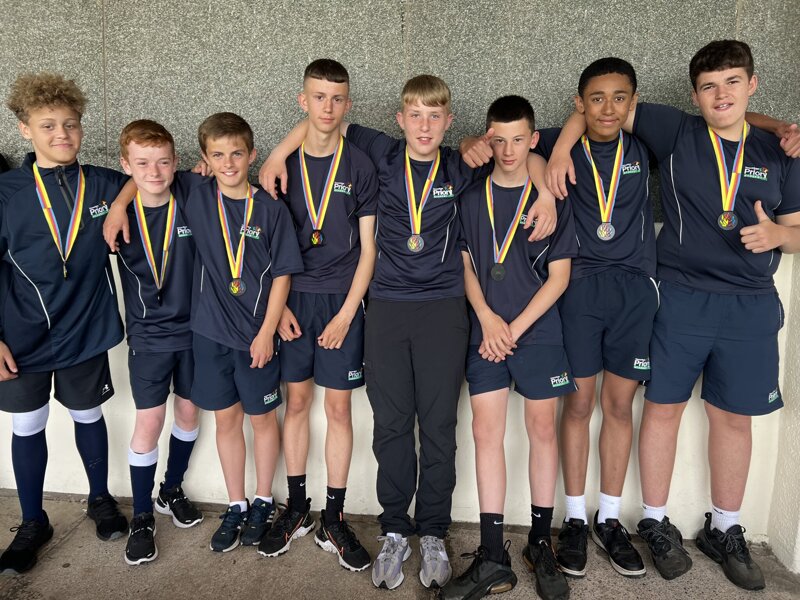 The first South Ribble Athletics competition since 2019 took place last Friday at Stanley Park, Blackpool. 38 Priory pupils took to the stadium in a battle between eleven other South Ribble schools.

Team Priory began the day with a steady pace, with pupils competing in the first round of the heats on the track. As the day progressed our team began to pick up momentum and came into their own stride with Lewis W being the first to stand on the podium for his 3rd place success in the Year 8 Long Jump. The success baton was then passed onto Year 9's Cameron H, literally throwing himself into 1st place with a 27m Discus entry, and Year 8s Reece R and Ben T both also gaining a very respectful 2nd place in the Discus and Javelin events respectively.

Back on track saw achievements in the long distance events with Year 8s Molly S and Jane W bagging 2nd place in the 800m and 1500m respectively, and for the boys, Year 8 Ronnie P ran to the top of the podium with his 800m event. Priory finished off the individual races with a sprint finish by Year 7s Hiylie and Felix whose fast feet gained them both 2nd place in the 100m finals.  The relays rounded off the day with a fantastic team effort from each year group providing an exciting buzz around the stadium.

Priory finished off the day in a very respectable 5th place out of all South Ribble schools. The pupils' effort, team work and sportsmanship was commendable - well done to all who take part! 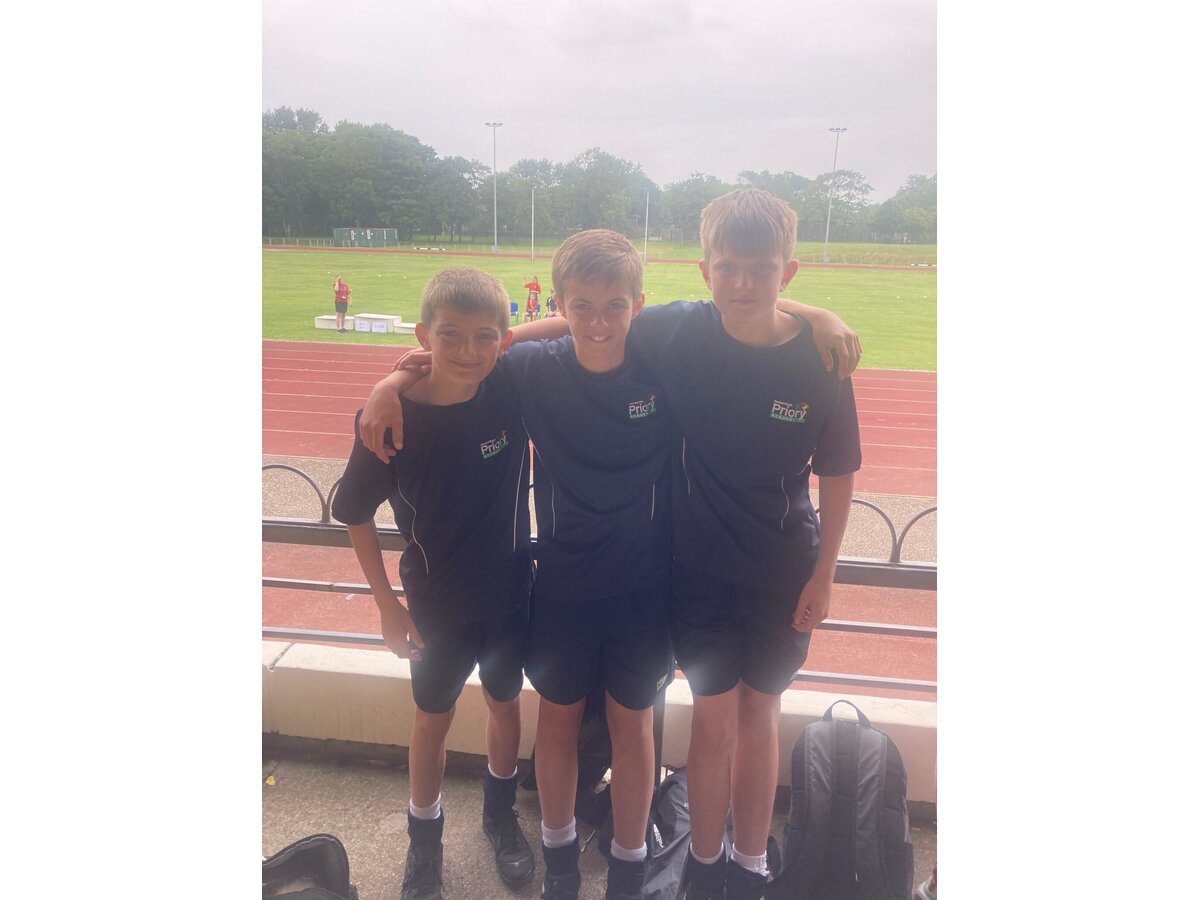 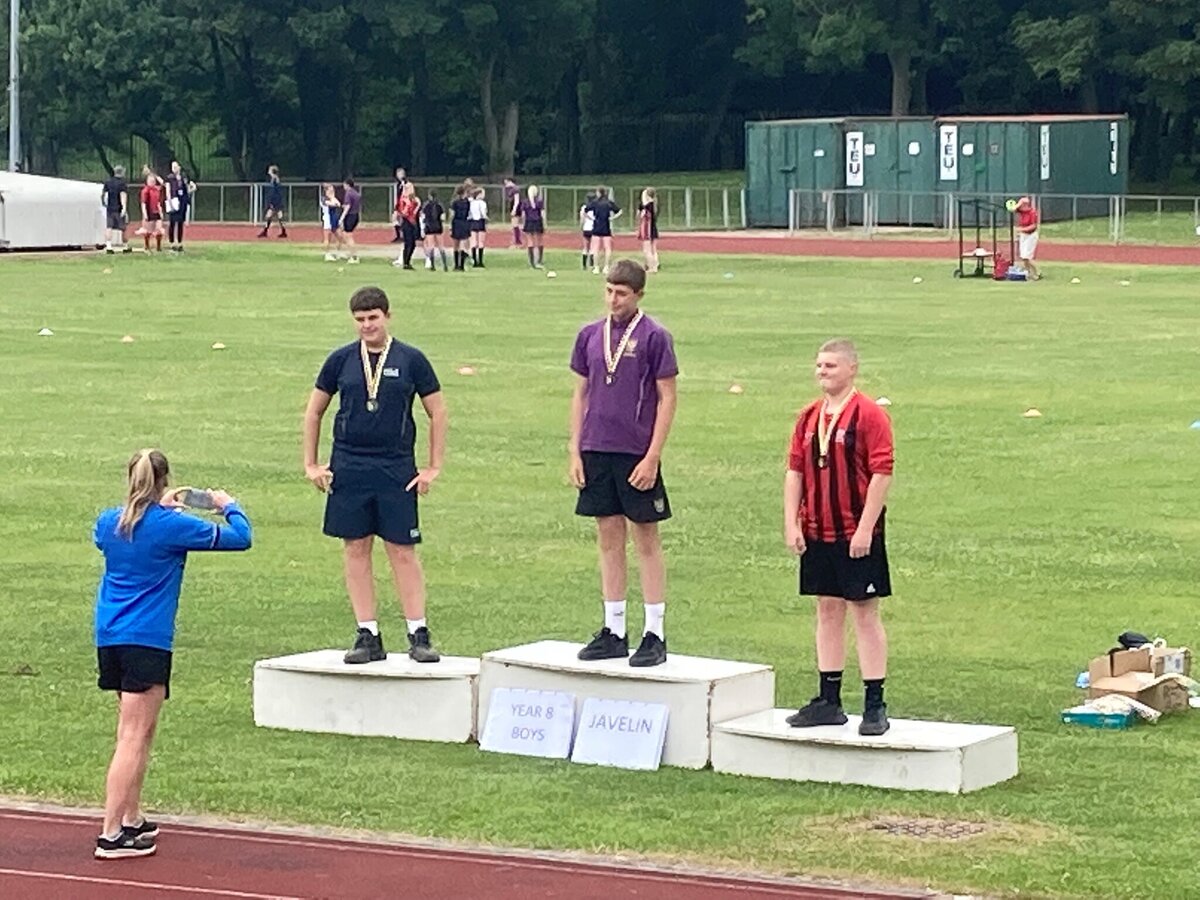 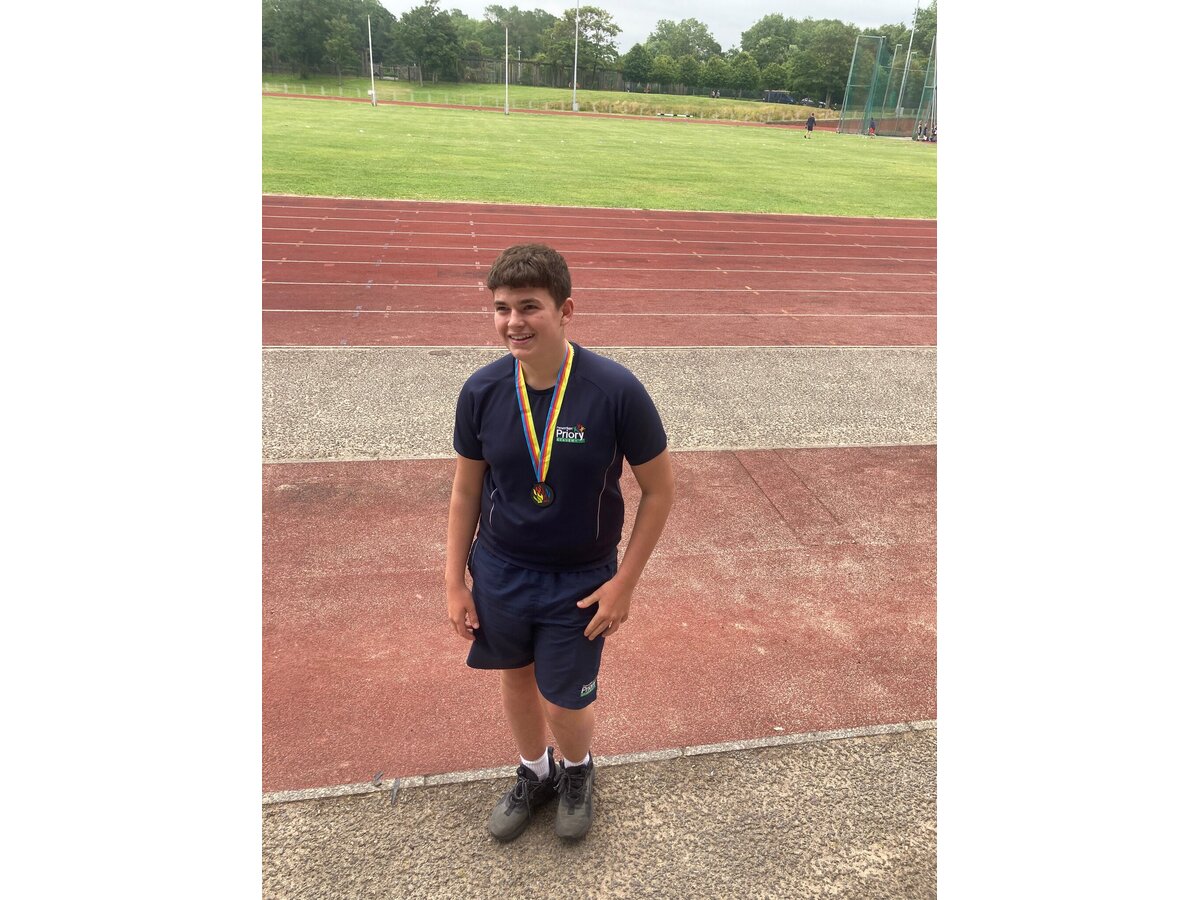 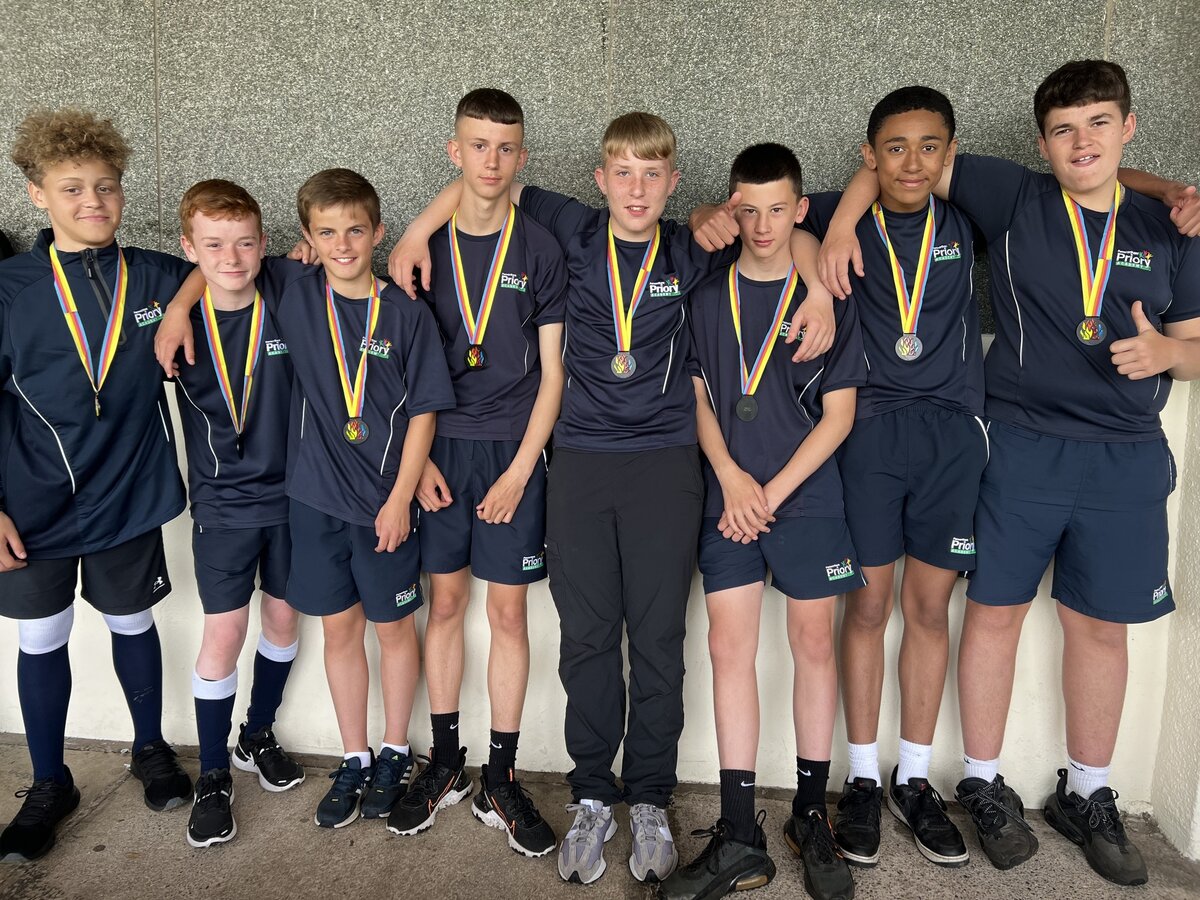 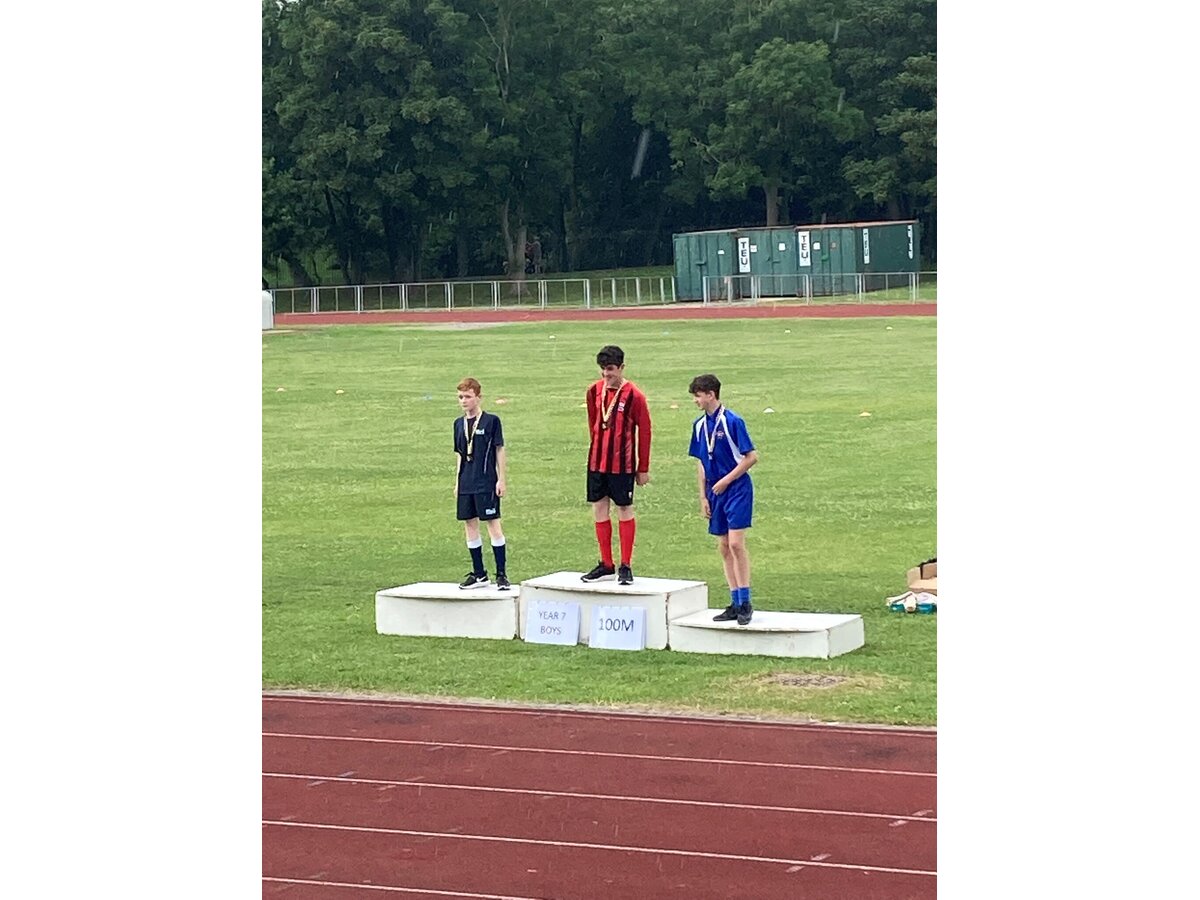 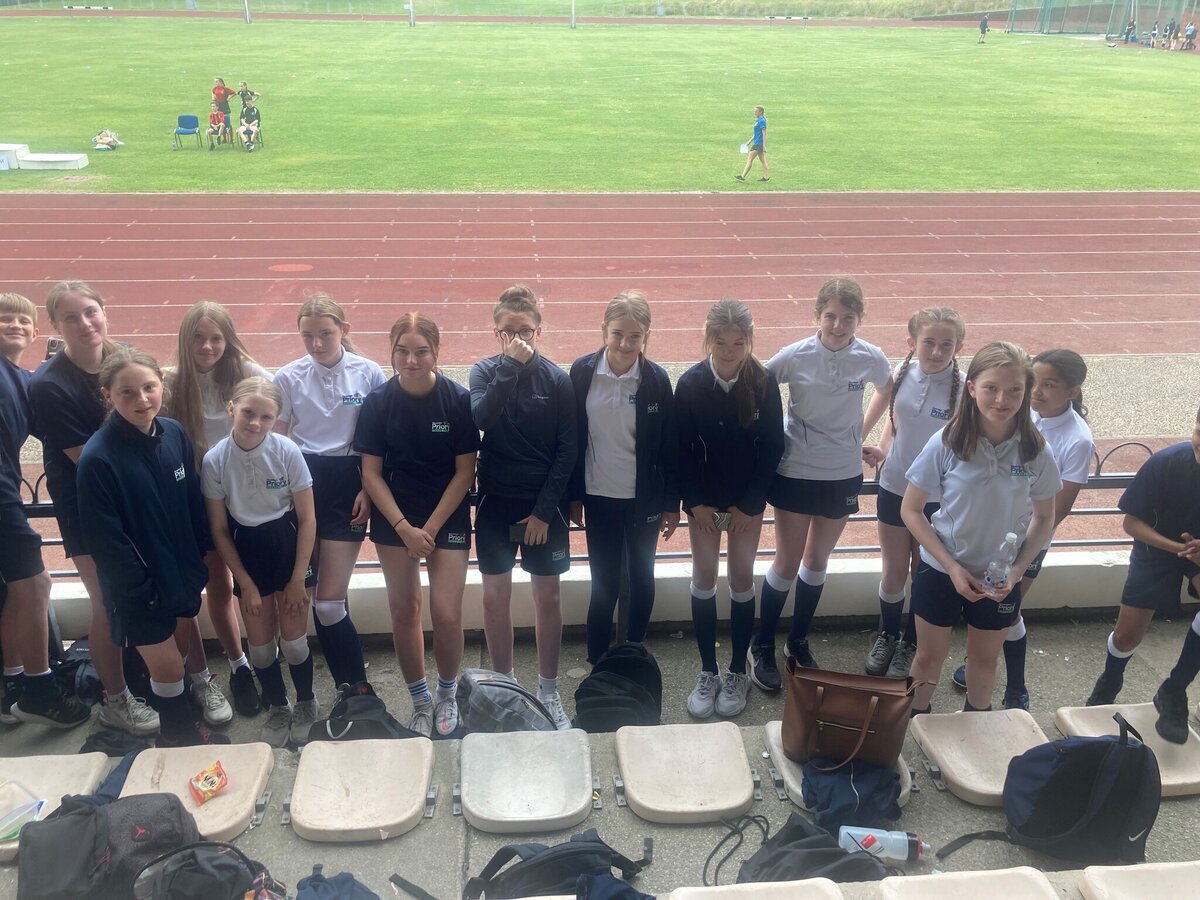 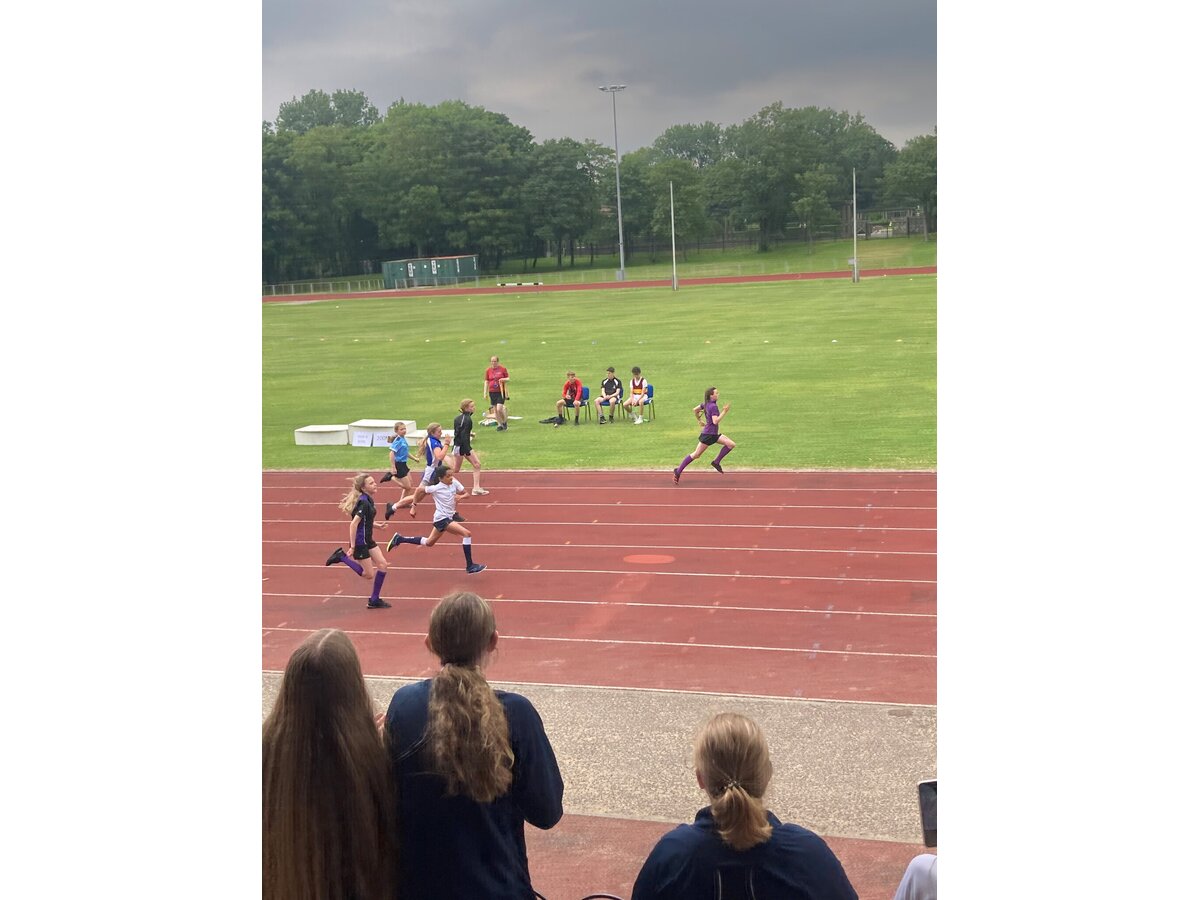 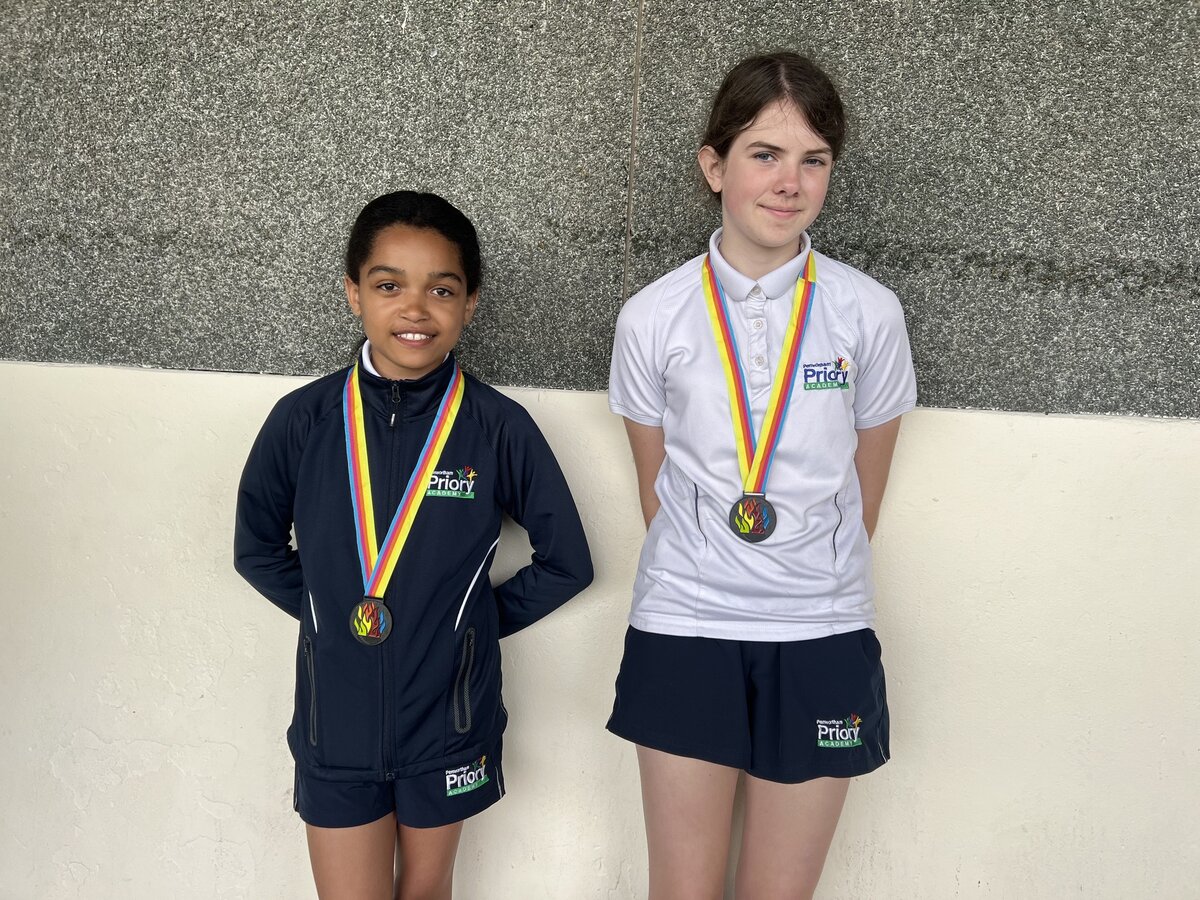 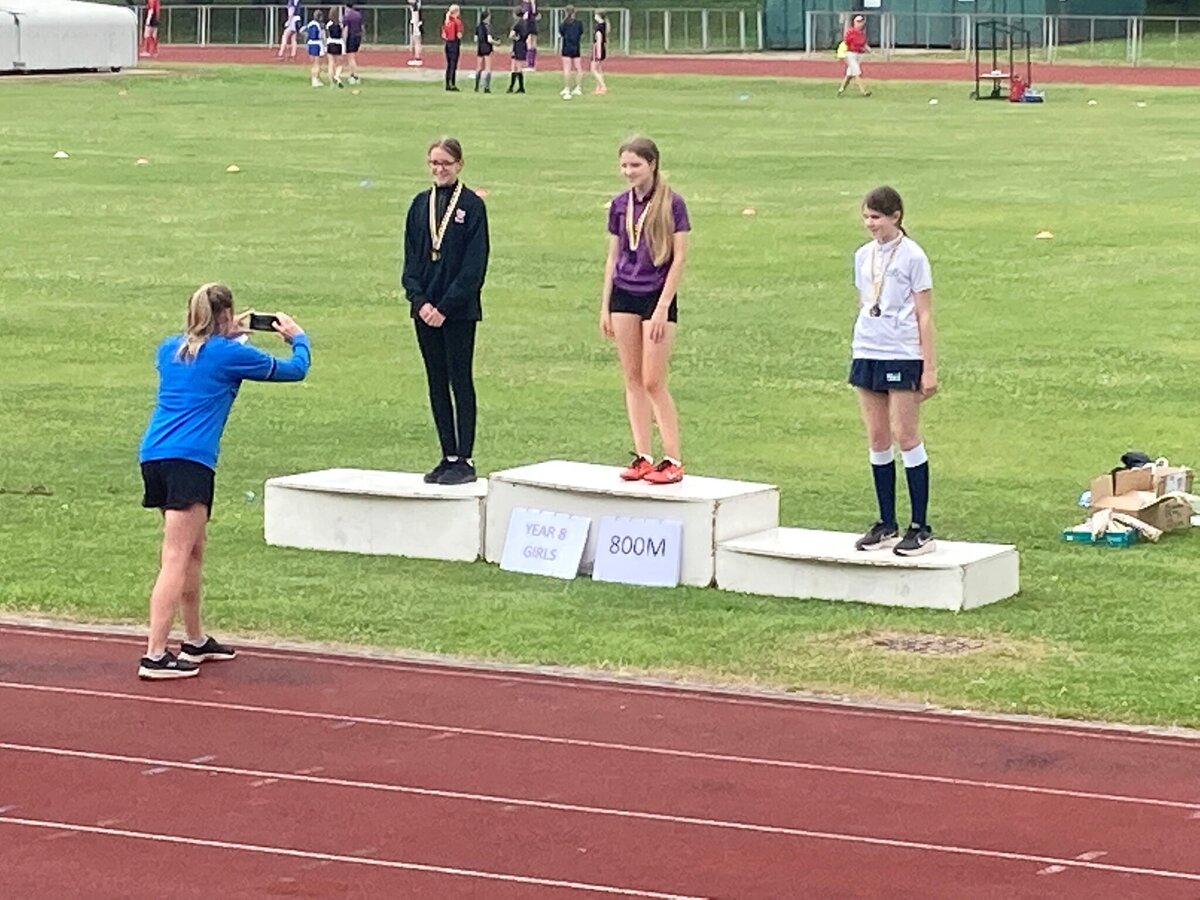 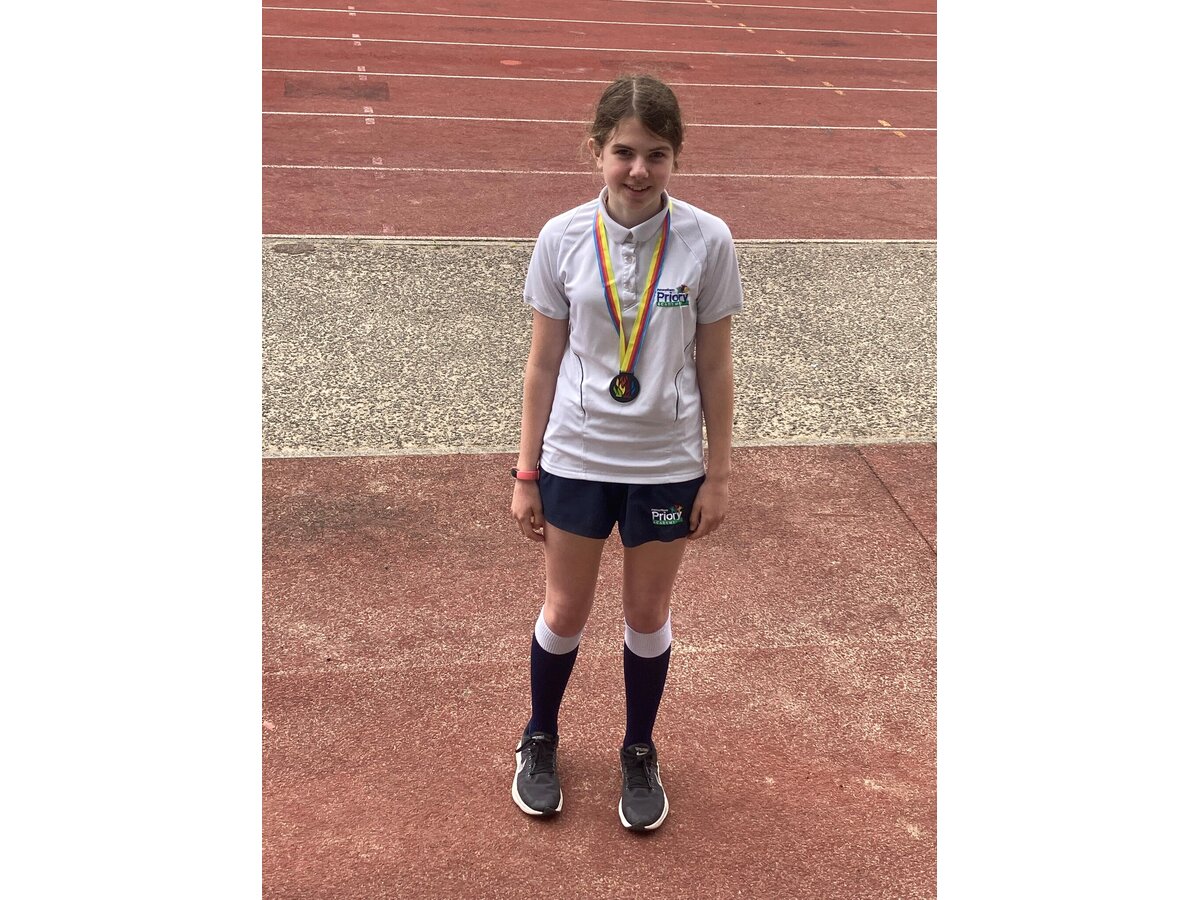 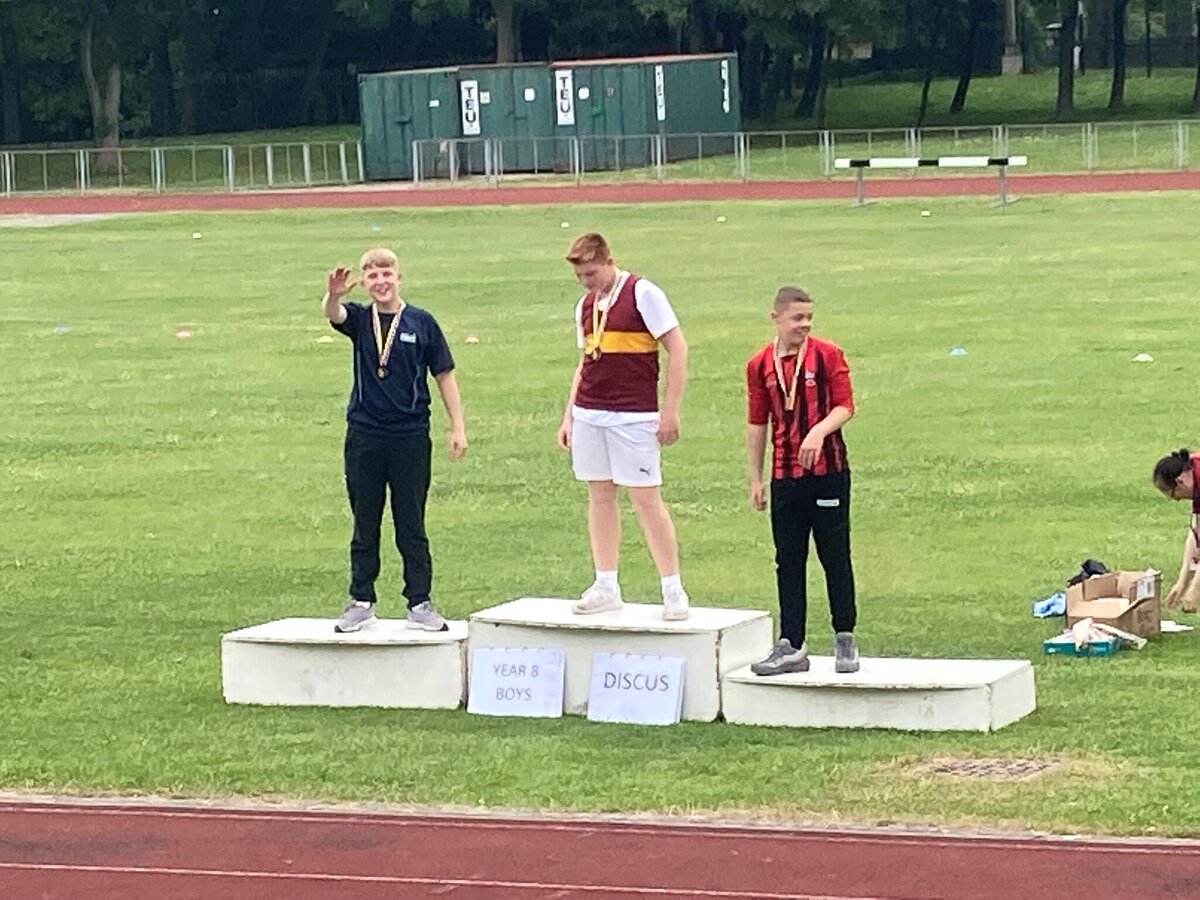 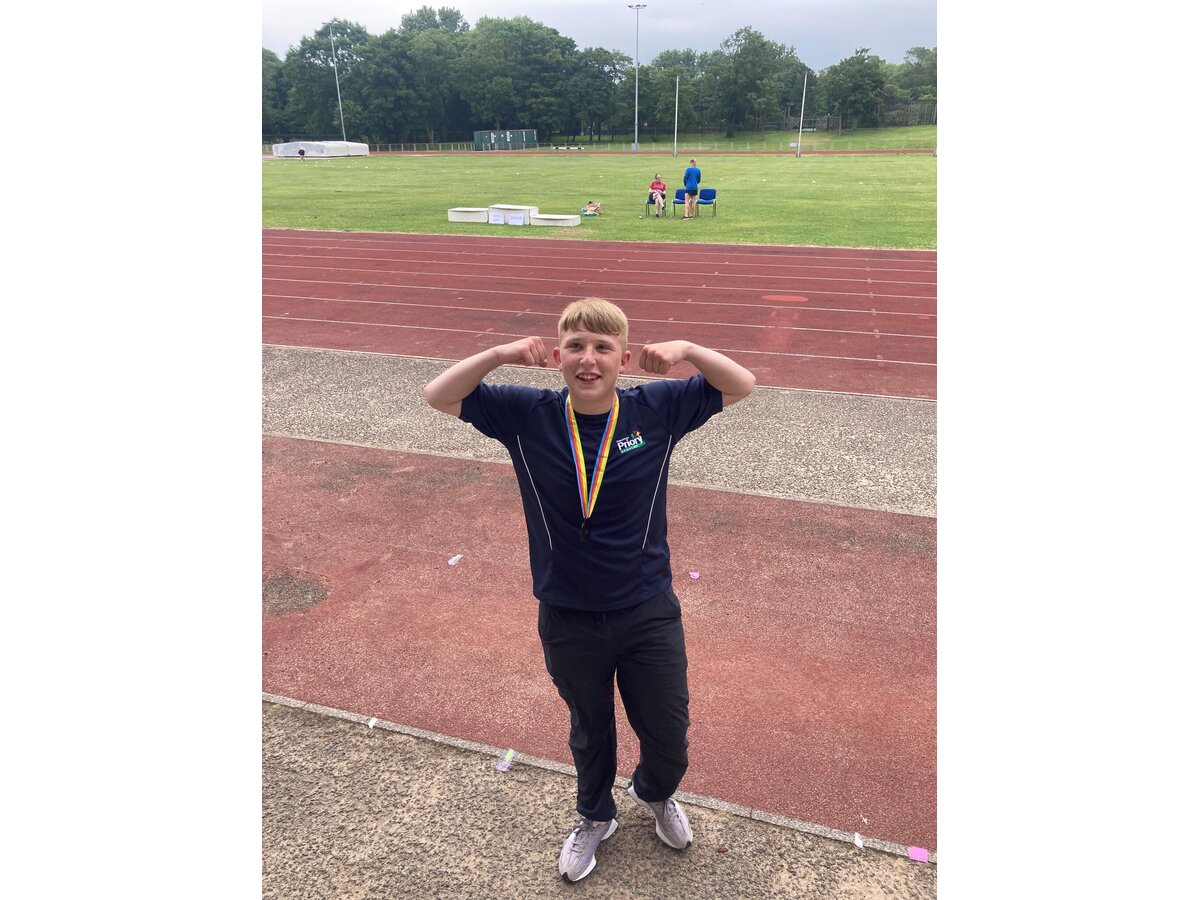 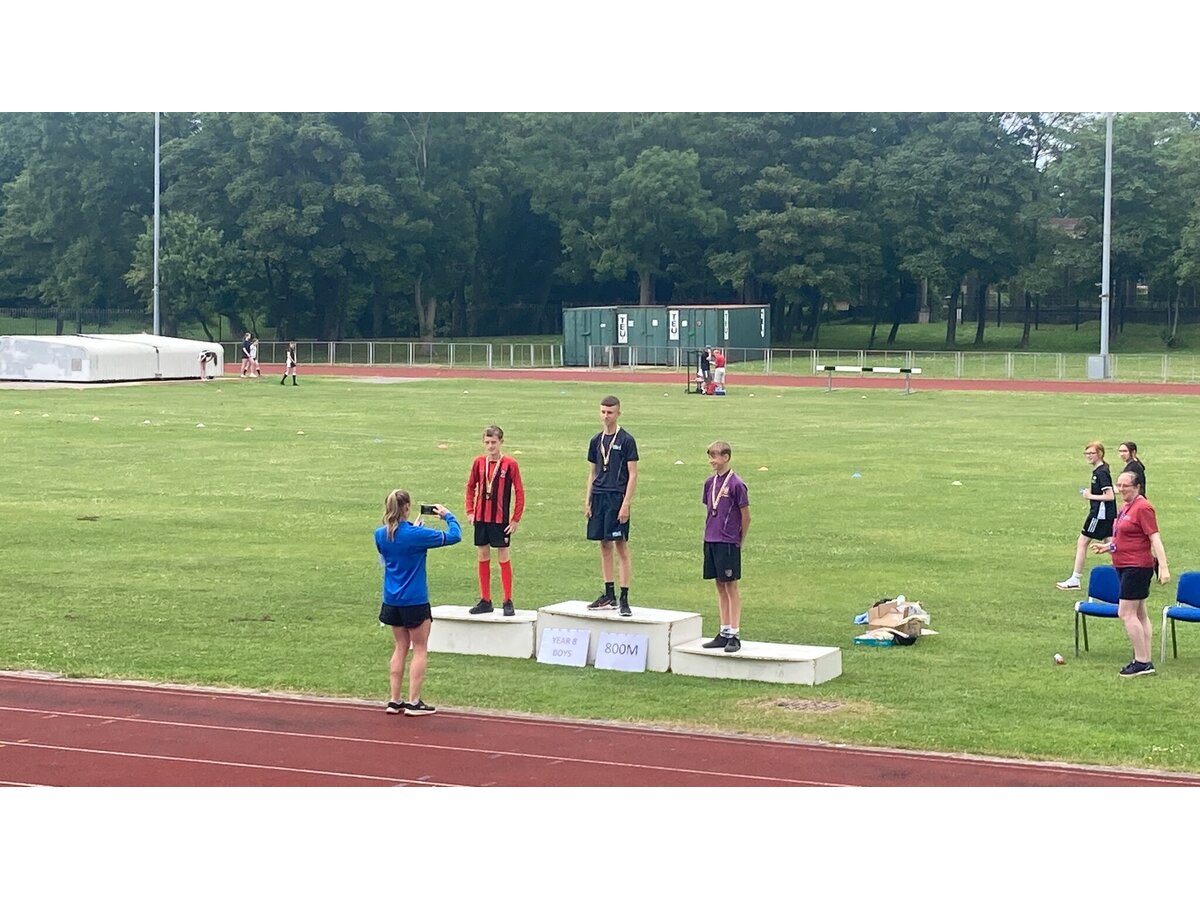 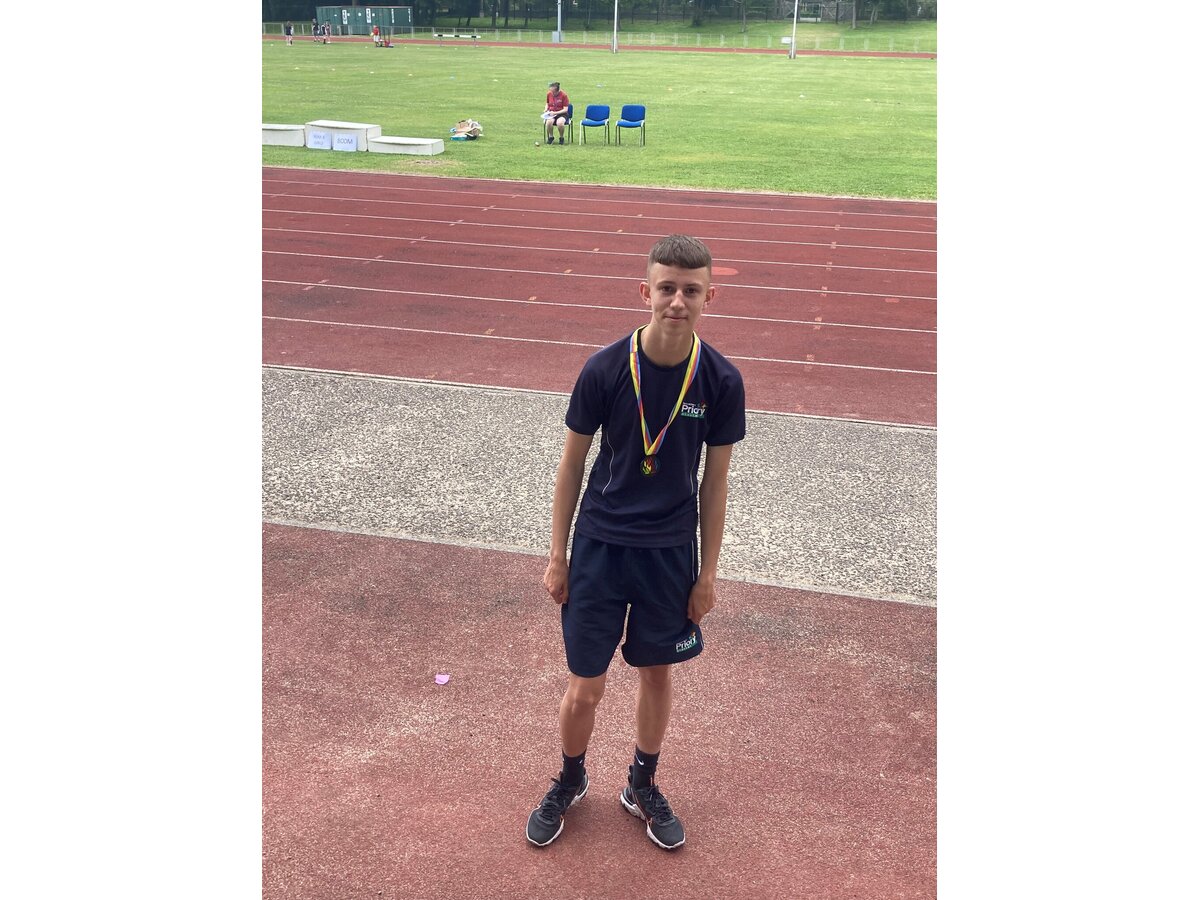