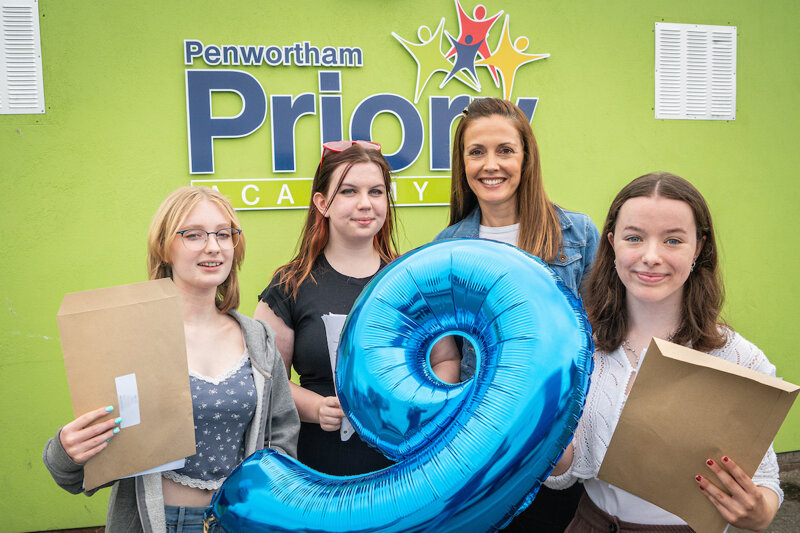 “The results have been fantastic this year and some of the pupils want to take French at A-Level which is always pleasing. I am so proud of them all.”

Josie was one of the pupils who celebrated a Grade 9 in French, among her four Grade 9s.

“I want to go to Newman College to study French as well as Maths, Further Maths and Physics. In the future I want to do something maths-related.”

“I got a Grade 9 in French, three Grade 8s, two sevens and a Grade 5 – I did better in maths than I expected.

“I want to go to Runshaw to study French, Psychology and Sociology.”

Emily thinks being a solicitor ‘will be cool’ and that’s her aim after GCSE success.

“I was nervous but now I am happy. I think a solicitor or lawyer will be a cool occupation.” 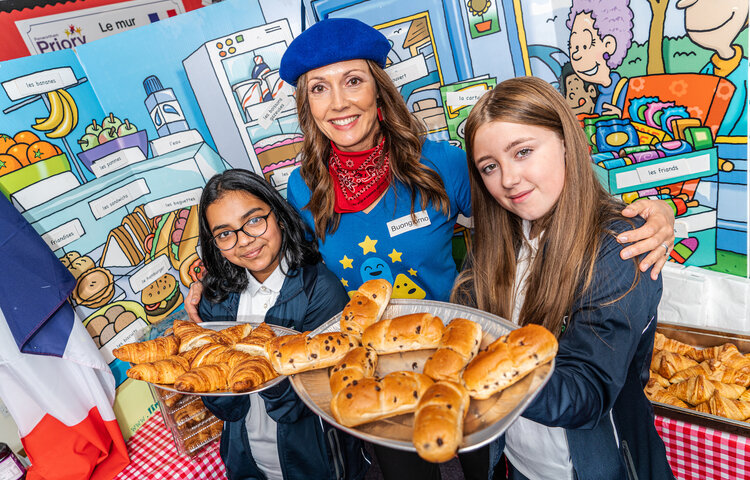 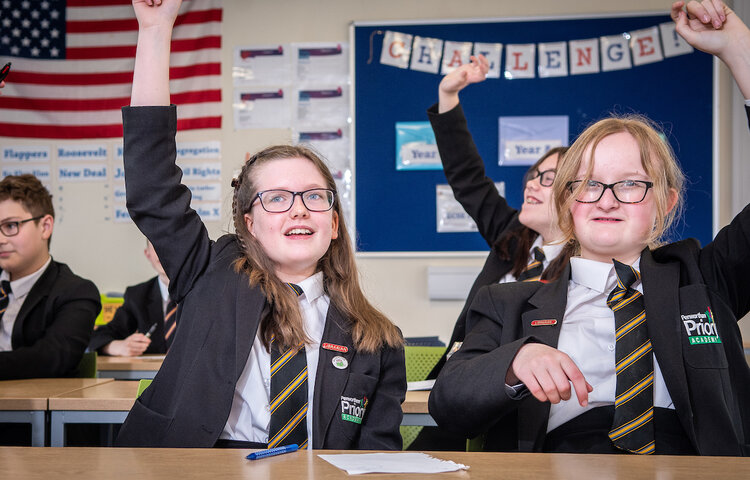