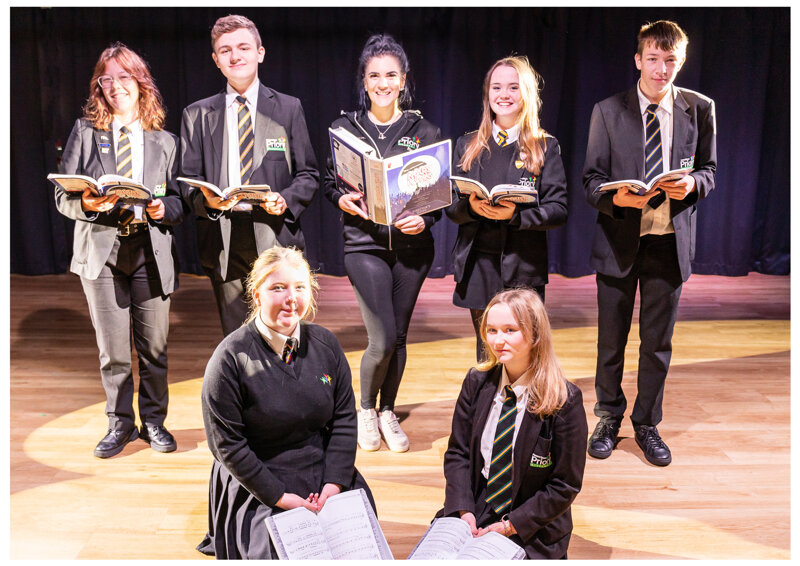 This year’s Priory show will be…. Supercalifragilisticexpialidocious!

As you can guess, it’s Mary Poppins which will be performed at school early next month.

Lead Teacher of Drama, Miss Howell, said: “It’s a bit of a classic, it’s got some lovely dance numbers and the pupils have picked up the choreography really quickly.

“They are a dedicated bunch and it’s been nice as we have had some new pupils wanting to take to the stage and they are talented. It also means different year groups mix together and they make new friends. We are excited about it!”

Year 10 India was surprised to be given the lead role.  “I have appeared in Matilda and Game Over, productions we have put on, but I never expected to get the lead part in this. I was blown away, really buzzing. I have to sing, dance and act but I do that at Create Theatre Academy out of school. We have been rehearsing for two months now and I have seen the costumes so I am excited.”

*Pupils to collect from school office once payment has been made