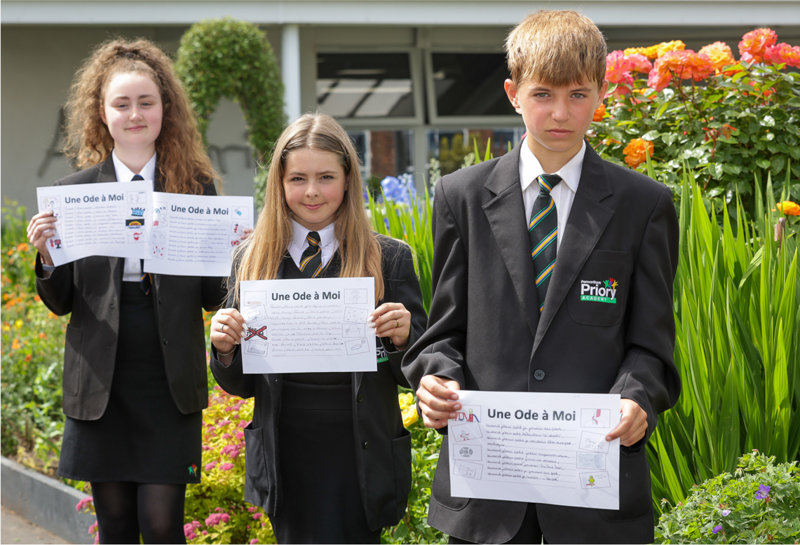 Quand j’étais petit(e) (when I was little)

Priory’s Year 9 pupils have been revisiting their childhood and writing about it in French.

The Languages department uses innovative ways to help pupils read and write French and know that learning about the imperfect tense – ‘what I used to do’ – is not always the most stimulating of topics.

Head of Department, Mrs Scully, wrote a poem in French about when she was little and, using childhood photos, relayed it to her class – then challenged Year 9 pupils to do the same.

“It was about being creative and learning French at the same time, as learning about the imperfect tense is not always the most interesting of subjects as there is a lot of repetition but it’s very important," explained Mrs Scully.

“At this stage in Year 9, it is important to hold their interest, even the ones who are not carrying on French to GCSE level.

“We asked the pupils to use their knowledge of French and this important new tense to create a rhyming or free-verse poem of around ten lines. Pupils cleverly used cognates and proper nouns to craft their poems. The final outcomes are a nice mixture of humour, nostalgia and imagination.

“Many pupils showed confident use of the language. Chloe won, it was a well-written piece using proper nouns such as Peppa Pig to make sure it rhymed.”

The top three poems were carefully selected and have each won a £5 Amazon voucher. 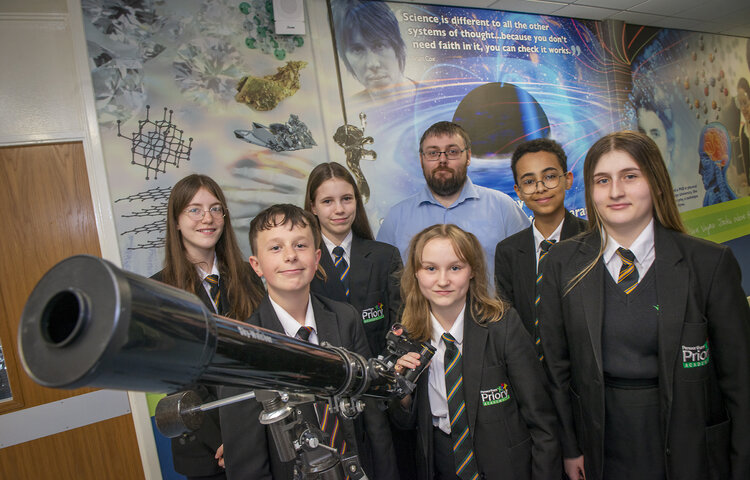 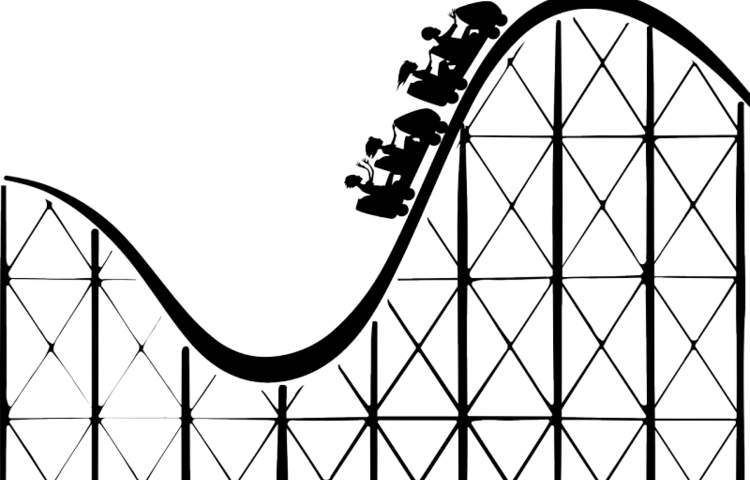