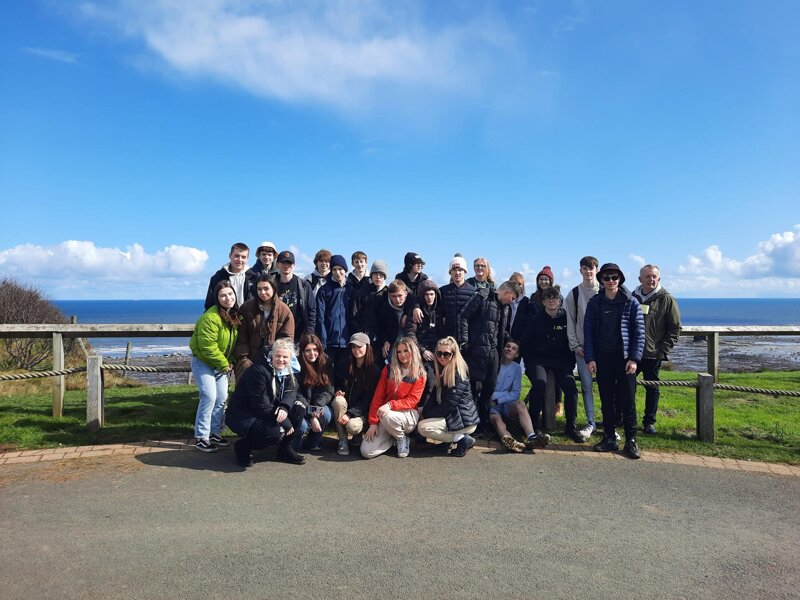 A Year 11 group of 30 pupils travelled by minibus for a superb long weekend to a wonderful youth hostel at Helmsley, North Yorkshire.

We had the whole youth hostel to ourselves which meant lots of space and great room allocations.

On the way out to the North Yorkshire Moors we stopped off at Go Ape near Leeds. The pupils had the place to themselves giving them plenty of extra time to go round the different courses. The pupils had an amazing time led by great staff. Many pupils won awards for trying several of the big drops and superb zip-wires.

On arrival at the hostel, the range of team-building games were fun and educational. The pupils got used to their surroundings and sat down to a lovely range of curries. Many of the pupils were a real help preparing food and even washing up after meals and night-time hot chocolates and muffins.

An early start on the Saturday was rewarded with a cooked American style breakfast and a trip to Saltwick Bay. A walk down to the bay was lovely. The pupils studied and explored the different geology, many pupils finding an array of fossils and differing rock types. Lunch was their own home-made packed lunch.

The group had time in Whitby with the vast majority venturing up the 199 steps up to the impressive ruins of the Abbey. The tradition of fish, chips and mushy peas was provided to all. We went to the blood-curdling exhibition of Bram Stoker’s Dracula. Bram Stoker based so much of the novel on his stays in Whitby.

Whitby was a lovely day out and equally popular as Go Ape the previous day. A games evening was fantastic. Competitions and games of skill and luck kept us royally entertained.

The lovely atmosphere throughout the long weekend really deserves a mention. The pupils earned their praise from each of the venues we visited. For the staff to say they had a great time and felt relaxed with 30 Year 11s returning home 'chilled' is a lovely compliment to such a wonderful group.

The last full day was spent at Flamingoland. We almost had the site to ourselves. The zoo was amazing, pupils selecting the hippos as their favourites, with the giraffes a close second. Each pupil enjoyed the rides, going on all of the thrill rides

several times over. We have to admit, the staff spent a considerable time at the zoo rather than taking on those rides!!

Awards and prizes were part of the last night. Further games included a very popular chocolate egg hunt. A thorough clean and pack up on the last night meant an early get away and early return to school on the Monday.

We all really enjoyed the trip and hope to run the same for the next group of Year 10s and 11s over the coming years.

Thank you to the staff - Mrs Holland, Miss Ackers and Miss Makinson for their fantastic work over the weekend, and Mr Eccles for encouraging so many at Go Ape to take that extra leap of faith. 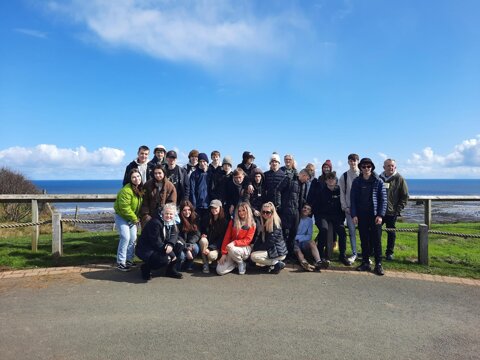 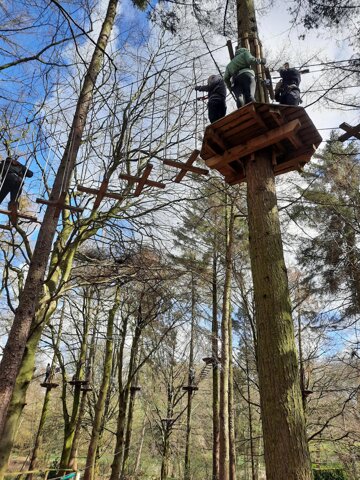 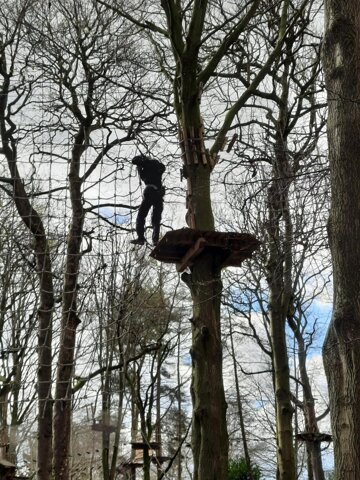 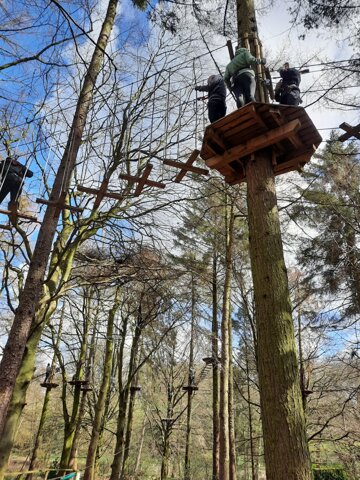 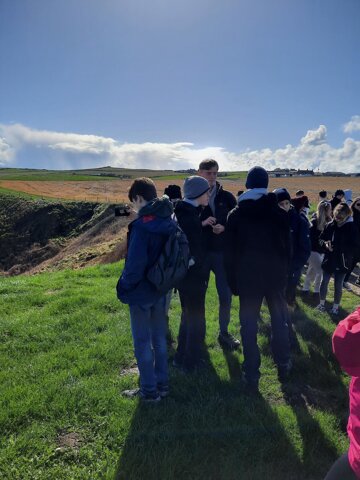 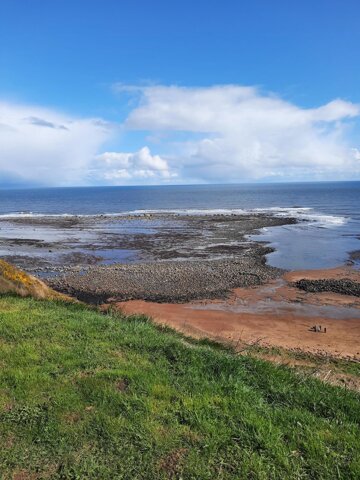 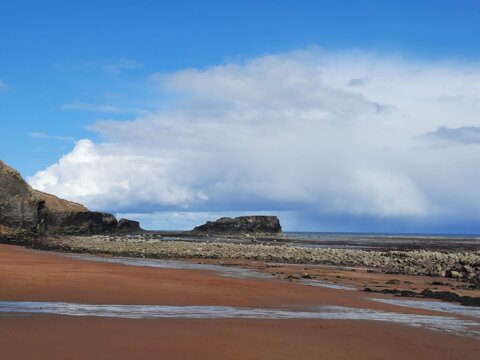 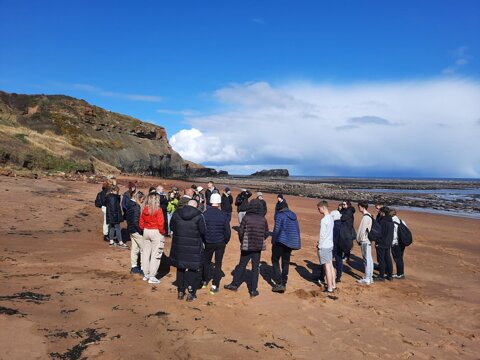 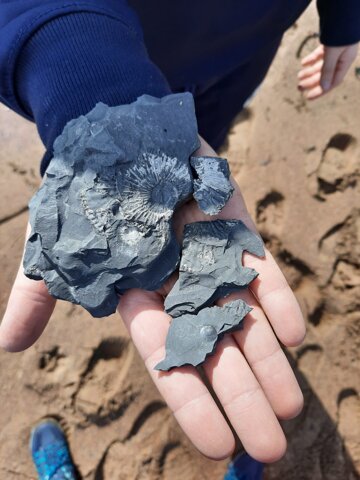 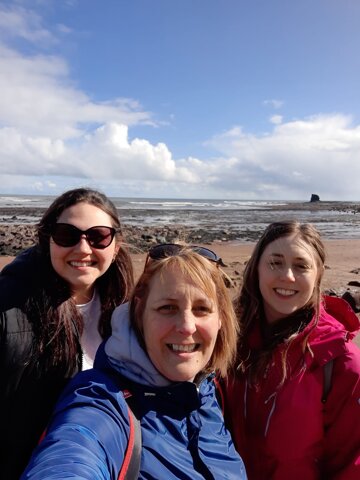 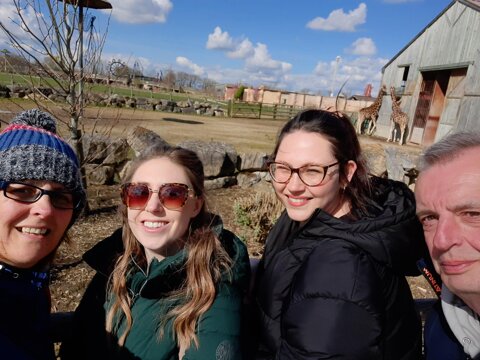