Our very own rising star: Aimee 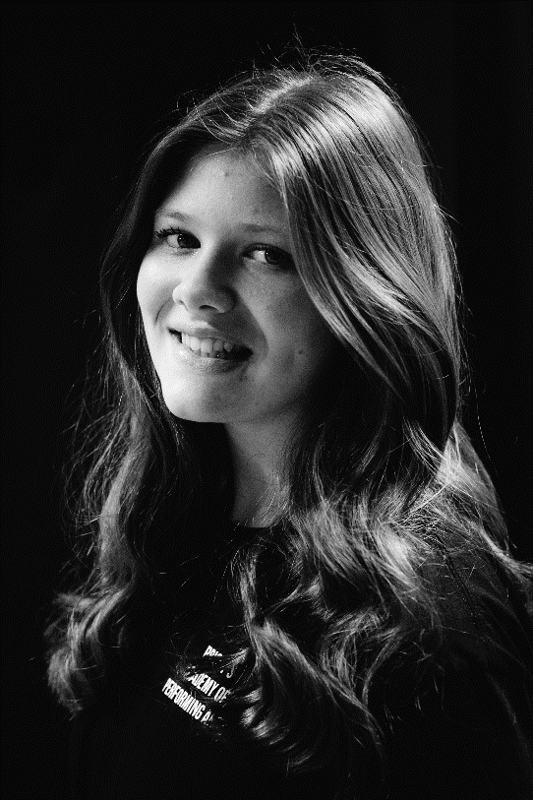 Year 10 Aimee W has been working hard to get into the performing arts industry and has finally made her break.

Aimee loves dancing, acting and singing and has spent years developing these skills. She has been a big part of the school productions and has been involved in many performances outside of school.

She has recently been offered a place on the Mune Casting Agency's books and we wish her all the luck in establishing a long and happy career in the industry.

Recently she has filmed for the BBC television drama ‘Waterloo Road’ and had an amazing time.

“Last week I had the opportunity to be in the TV series, Waterloo Road. As I want to be an actress in the future, I was really excited that I got to experience what a TV set was like.

When I first arrived, I was taken to hair and makeup and given my costume before travelling down to the set. We filmed a few scenes in the morning and then were treated to lunch. After lunch, we had a big scene to film so we rehearsed a few times and then filmed from all different angles which took all afternoon, but it was exciting meeting all the cast and crew and seeing how things worked in front and behind the camera. I had a lot of fun and hope to do more in the future.”

"It is so refreshing seeing students reach for their dreams.  Many people can be very negative about performing arts and a career in the industry and young people listen to this and then never try. I believe that every young person has the potential to be whatever they want and as educators, we should instil belief, passion and drive in our young people. We should encourage them to fight against the 'norm' and reach for the sky regardless of how difficult this might be.

"We at Priory are so proud of our students and how hard they work to achieve who they want to be."

Well done Aimee and we wish you all the luck in your future career.