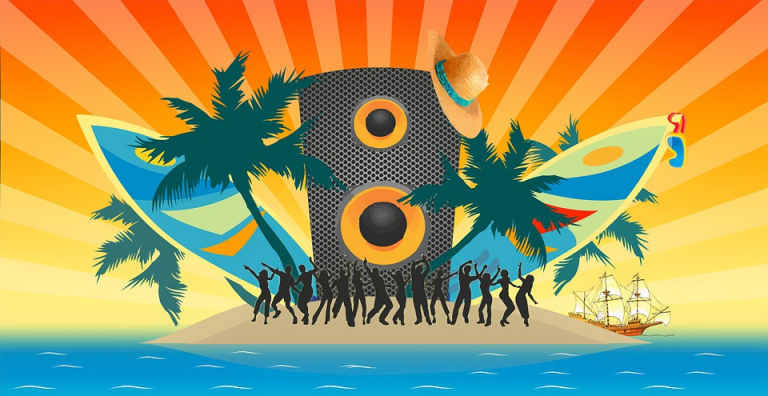 This week it's all about: Caribbean Music

In acknowledgement of Windrush Day, celebrated in the United Kingdom every year on 22 June, we will be playing music of the Caribbean.

Windrush Day marks the arrival of Afro-Caribbean immigrants to the shores of Britain and honours the British Caribbean community. An estimated half a million people made their way to England after the Second World War.

The first Windrush Day was held on 22 June 2018, and since then, more and more people have started participating in Windrush Day celebrations and observations.

This playlist will comprise Reggae, Calypso and Steel Drum music with the midsummer's day weather hopefully matching the atmosphere of the music.