Pupils are energised for our battery recycling campaign 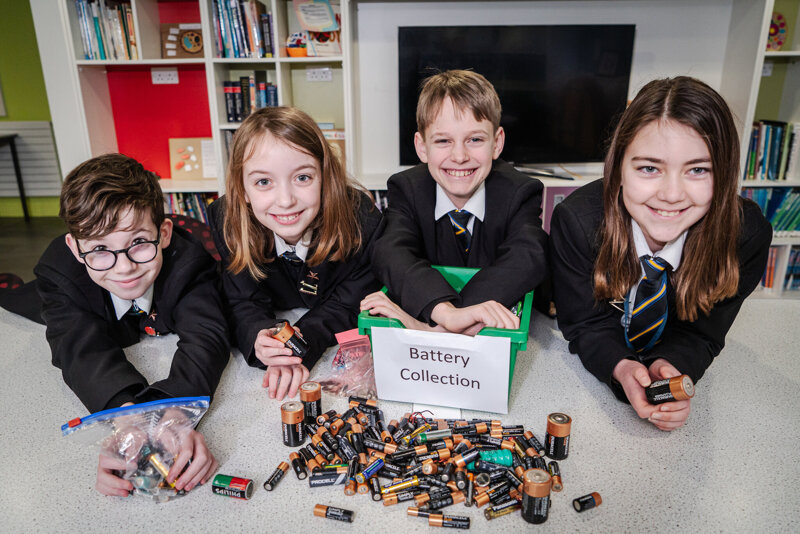 Priory pupils are certainly not running low on batteries!

They have been energised to search their homes and also help the environment by Priory’s Eco-Committee.

The Eco-Committee launch new projects every half-term with their mission – ‘To be a school that cares about the local and wider environment and takes action to improve it.’

They have an Eco Fashion Club, promoted National Recycling Week and encouraged pupils to enter the Poem for the Planet national competition.

This term, the Eco-Committee has entered the school into Duracell’s national competition ‘The Big Battery Hunt,’ with the idea to get everyone to recycle their batteries, with the possibility of winning £3,500 of outdoor equipment.

Teachers delivered a session during Learning for Life lessons on why it’s important for the environment to recycle batteries and encouraged pupils to bring their old and used batteries into school during the campaign.

Did you know that more than 20,000 tonnes of batteries end up in landfill sites and it can take 100 years for a battery to decompose?

400 million batteries are recycled each year – but that’s just a small fraction of those sold.

Priory held an inter-class competition to see which Learning for Life group brought in the most old batteries - and so far Science teacher Mr Cox has the winning formula.

“The pupils were really enthusiastic and they enjoyed the challenge of it,” said Mr Cox. “We talked about batteries and the importance of recycling and the pupils embraced it, going home, talking to their families and bringing in their old ones. It fired their imagination although we had to make sure they weren’t taking good ones from their remote controls!

“They brought batteries in in huge numbers which was fantastic to see.”

Pupil Phoebe said: “I found batteries in a cupboard, there was a massive box that may have been there for years!”

Emily said: “I got some from home and my grandparents also contributed some as well. I never realised how heavy they were!”

Oliver said: “We didn’t have so many in our house as I think we must have recycled them recently.”

Aiden added: “I picked up a box from home that must have sat there for years! It certainly made me think about recycling and its importance.”

A final count of batteries collected will be totted up and we will announced shortly. 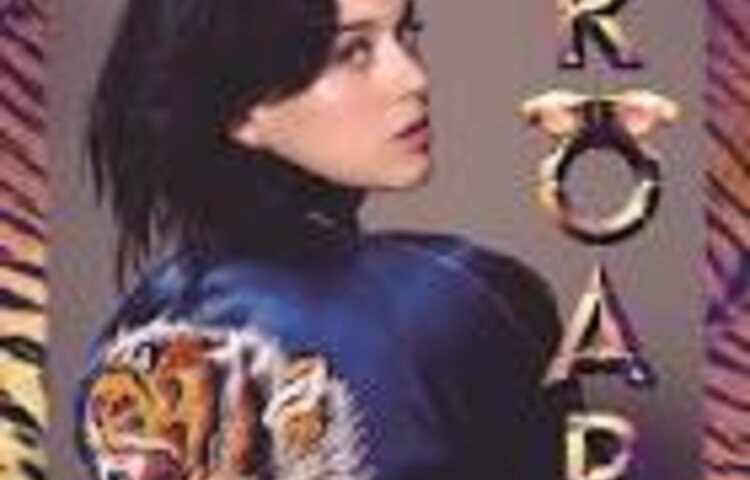