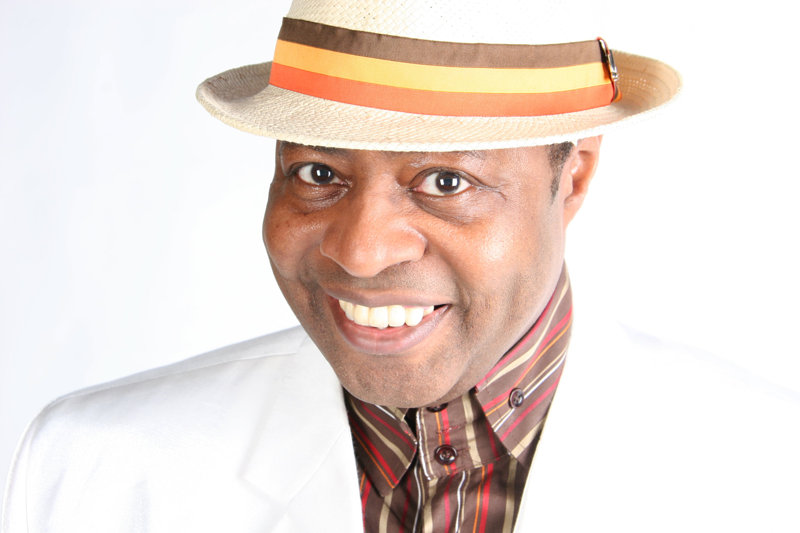 Tyndale Thomas MBE, one of the UK’s leading gospel musicians, will be returning to work with Priory pupils in a workshop and concert on Wednesday, 7 February.

Tyndale works as a professional musician nationwide but is based in the North West and has extensive experience at performing and conducting at major venues around the country, such as Westminster Abbey for Commonwealth Day and through many broadcasts at the BBC. He has also lead the One Voice Community Choir in Preston for a number of years and recently produced the album ‘The Greatest Gospel Album in the World...Ever’ with them, alongside appearances on ‘Songs of Praise’.

Tyndale will work with Priory pupils and pupils from our feeder primary schools during the day.  The schools will then later join together with the ‘Once Voice Community Choir’ for a concert in the evening from 7pm.

Letters have been given to pupils that have expressed an interest in taking part in the workshops and concert, and they will begin attending rehearsals in preparation for the day. Pupils should see Mr Taylor, Head of Music, if they would like to join the sessions and have not collected a letter.

Tickets for the concert will be available from the school office from Monday, priced at £5 for adults and £3 for concessions (child 16 and under/adult over 60).