Game, Set and Match to Jake 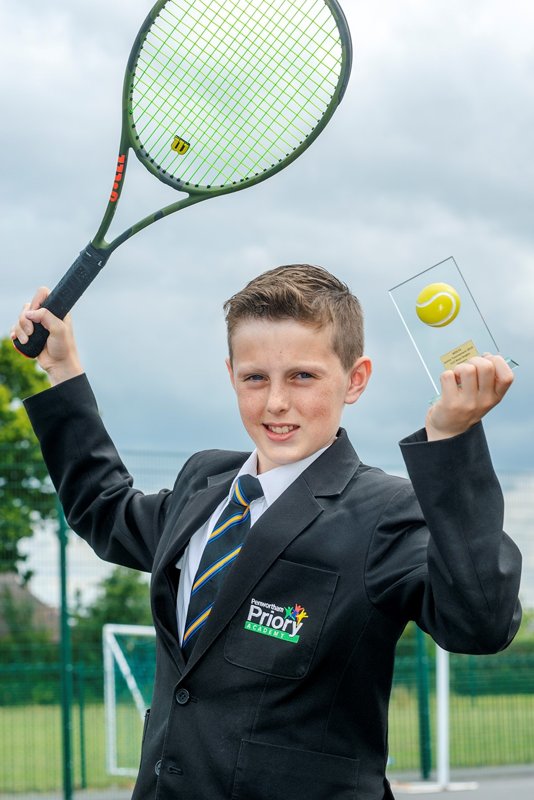 Jake is hoping to be a big hit in the tennis world especially after sampling Wimbledon.

Year 8 Jake has played tennis since he was four and is a member of Penwortham Lawn Tennis Club.  He trains four times a week, including travelling to Manchester once a week to train with a performance squad.

When we interviewed Jake at the end of the summer term, he had recently won both the singles and doubles titles in the Warrington Cup.  Jake competes all over the North of England and Wales, playing county or regional level tournaments as well as club competitions.

Jake is currently ranked number six in Lancashire in the Under 12s and, before the summer break, was selected as a promising junior by his head coach in Manchester to spend the day at Wimbledon, funded by the Cheshire Youth Trust.

“I saw my favourite player Roger Federer as well as Rafa Nadal, Dominic Thiem and Maria Sharapova. It was really good and you could see how fast the game was and how quick they were.

“My dream is to play at Wimbledon. I know it will take a lot of practice and dedication but I want to be a professional.”

Last week, Jake was selected to attend Lancashire’s under 14 county training programme for 2019/2020. He will be attending camps to train with the best players in the county.

There’s no doubt that we will be hearing more about this young man as his tennis career progresses through his time at Priory and we wish him the best of luck. 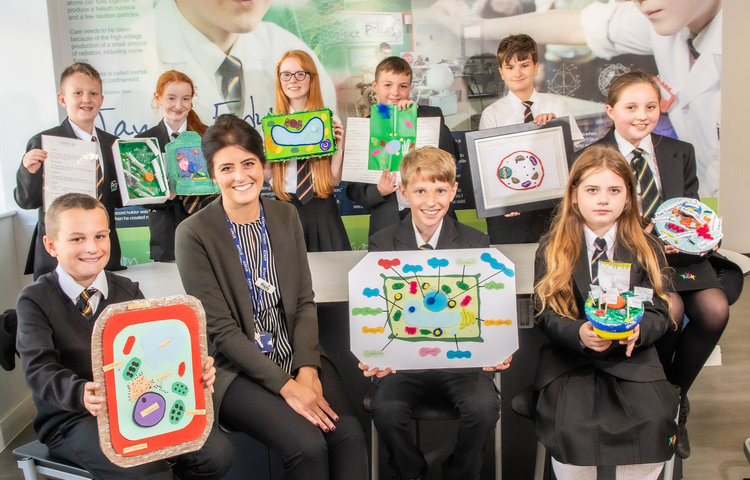