Maths put Year 7 and 8 pupils to the challenge 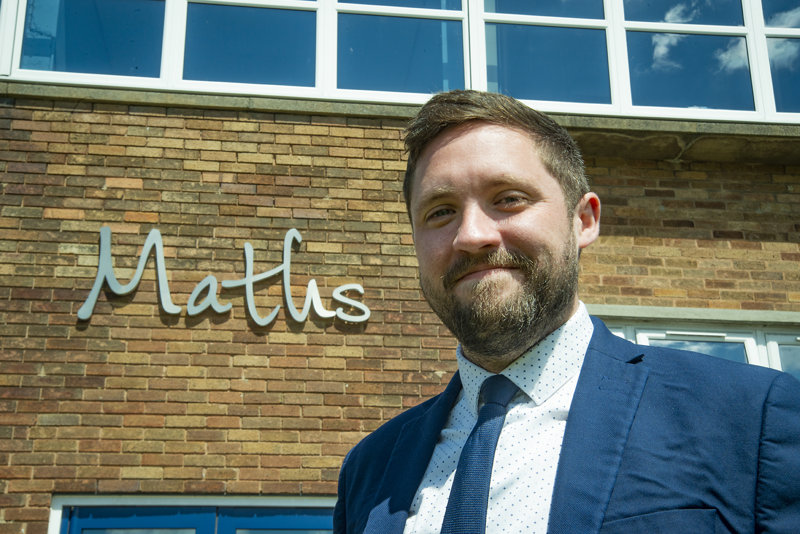 Priory’s most able pupils have entered a national competition to test their maths skills.

Around 60 pupils from Year 7 and 8 have taken part in the UK Mathematics Trust (UKMT) challenge and are currently waiting for their results. They will then be awarded a bronze, silver or gold UKMT award, dependent on the percentage of questions they get right.

Maths teacher Mr Hunter said: “We have introduced the UKMT this year and it’s a national competition, with the pupils up against other schools.

“The UKMT is for high ability maths pupils and the questions do tend to be quite hard. There are logical questions that pupils can sink their teeth into.

“The pupils sat a one hour exam in school at the end of last month and it was intense.

“The pupils have all been positive and have even been asking me about the questions they were asked so they can understand them better.

"We are hoping to introduce the UKMT to Year 9s and 10s next year."

Mr Hunter can’t wait until the Maths Club can re-start, once Covid regulations have eased.

“We usually run a Maths Club one lunch time a week for Year 7s and 8s. It’s for higher ability pupils but anyone can come. We study maths which isn’t on the curriculum such as the Chaos Theory and use the Parallel Maths website.”

Just after we wrote this article, the results came through from UKMT.  And it's wonderful news!

Two pupils have been awarded with a Gold, six with a Silver and 13 with a Bronze.  All pupils who took part will receive a certificate of participation from the UKMT.

Pupils can see Mr Hunter for their individual score.  Certificates will be presented once they have been processed. 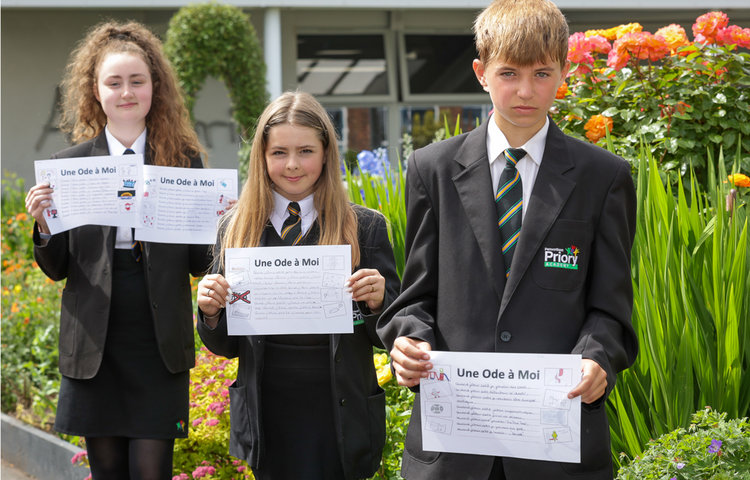